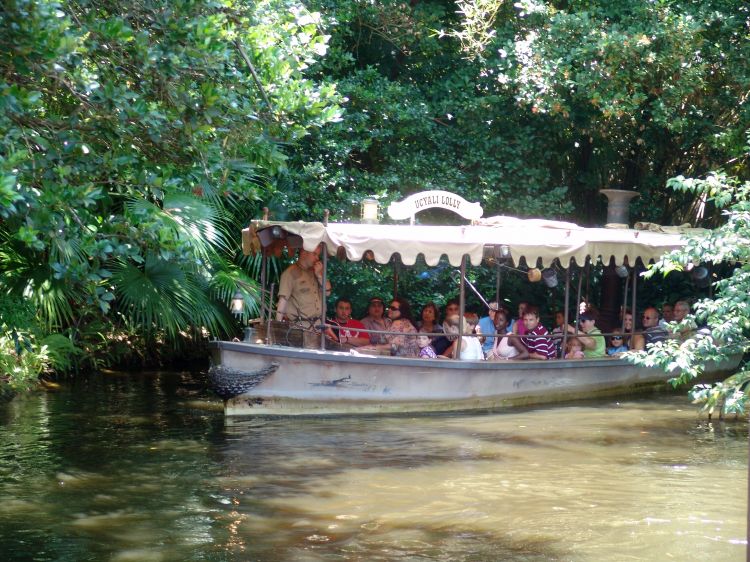 The Walt Disney World theme parks have reopened today after Hurricane Irma blew through Orlando on Sunday night. The details and exact impacts of the storm weren’t exactly clear yesterday, but as time goes by, there are more details and information becoming available about the storm’s full impact on the resort.

In the Magic Kingdom, it looks as if the Jungle Cruise will remain closed until Monday, September 18 due to the hurricane. Most likely this is due to a large number of trees, that could have fallen, that surround the attraction. The Walt Disney World Railroad is also closed at this time; some guests were told that it may not open until tomorrow.

Disney’s Animal Kingdom has a number of closures and delays. Expedition Everest, Kilimanjaro Safaris, Wilderness Explorers and the Wild Africa Trek tour will all open with a slight delay. Currently, we don’t know the exact opening times for these attractions, but the assumption by some is that it won’t be until sometime later this afternoon. Additionally, Rafiki’s Planet Watch, Caring for Giants & Backstage Tails tour, and the Gorilla Falls Exploration Trail will remain closed for the rest of the day. At this time we don’t know exactly when these three attractions will reopen.