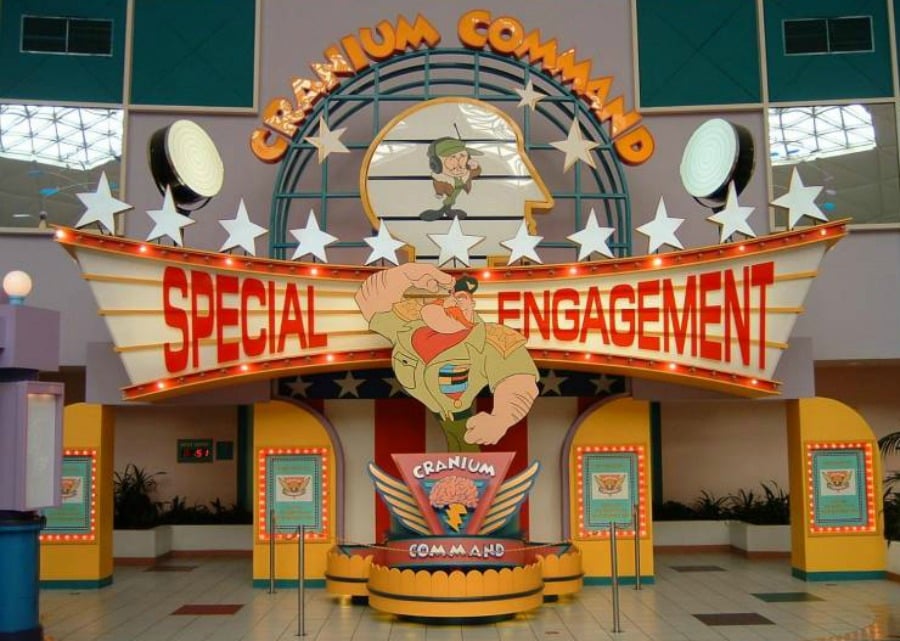 Orange County deputies are currently conducting a search for stolen clothing and molded hands that were on the “Buzzy” animatronic character from the extinct Wonders of Life exhibit at Epcot.

According to incident reports on the matter, investigators say that someone gained access to a backstage area where the character was stored and took the clothing and hands. There have been rumors floating around on social media from folks who believed that “Buzzy” himself was taken, but the investigative reports show the missing items as a green military-style cap, red bomber jacket, and custom rubber hands.

Newly-released reports show that the Sheriff’s Office has interviewed one person about the alleged theft, but that individual has only been charged with refusing to give investigators their phone.

The investigation remains ongoing and this story will be updated as new details are released.