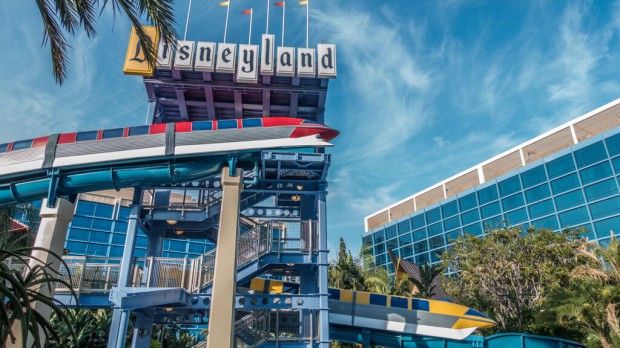 A small fire this weekend caused a partial evacuation at the Disneyland Hotel.

Firefighters were called to the Frontier Tower just before 6am Saturday morning and discovered a small fire triggered by oil on a machine in the basement.  Smoke had entered the vent system, so the bottom three floors of the building were evacuated as a precaution.

The fire was extinguished quickly and guests were allowed to return to their rooms by 8am.

No guests were in danger, but a Disneyland firefighter did suffer minor smoke inhalation.