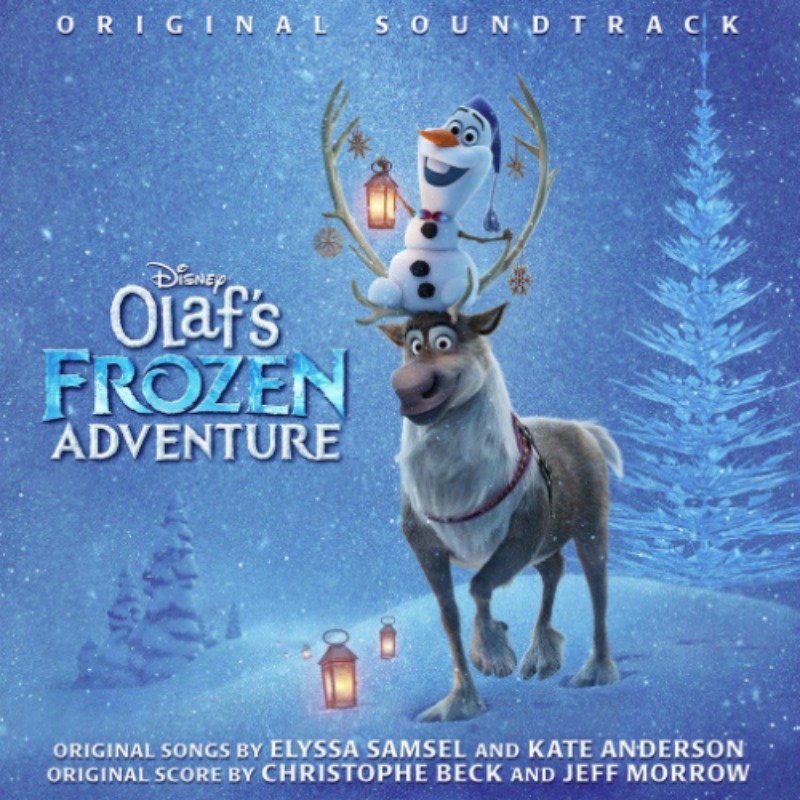 Disney has just released a snippet of the first three musical pieces from the soundtrack for upcoming Olaf’s Frozen Adventure which features Olaf (Josh Gad), Elsa (Idina Menzel), Anna (Kristen Bell), and Kristoff (Jonathan Groff) chanting holiday-themed songs from the featurette that will play ahead of Disney-Pixar’s Coco.

Olaf’s Frozen Adventure takes the silly snowman and Sven, his loyal reindeer, on a trek across the kingdom after Elsa and Anna come to the realization that Arendelle lacks in holiday traditions.

There will be four original songs on the soundtrack — “Ring in the Season,” “That Time of Year,” “When We’re Together,” and “The Ballad of Flemmingrad” — all three were written by Elyssa Samese and Kate Anderson (who both stepped into the Oscar-winning shoes of Frozen songwriters Robert Lopez and Kristen Anderson-Lopez).

Repost from @joshgad ———————————————–Check out this sneak peek of “That Time of Year” from #OlafsFrozenAdventure, in theaters before #PixarCoco this November!

Repost from @kristenanniebell —————————————— Counting down the days until #OlafsFrozenAdventure! Check out this sneak peek of “Ring in the Season” and see the #Disney short in theatres before #PixarCoco this November! ❄️

Repost from @idinamenzel ———————————————–Here's a sneak peek of "When We're Together" from #OlafsFrozenAdventure. Sing-along when you see the #Disney short in theatres before #PixarCoco starting Nov. 22! ❄️

The soundtrack will be released on November 3, but click here to pre-order Olaf’s Frozen Aventure soundtrack now!