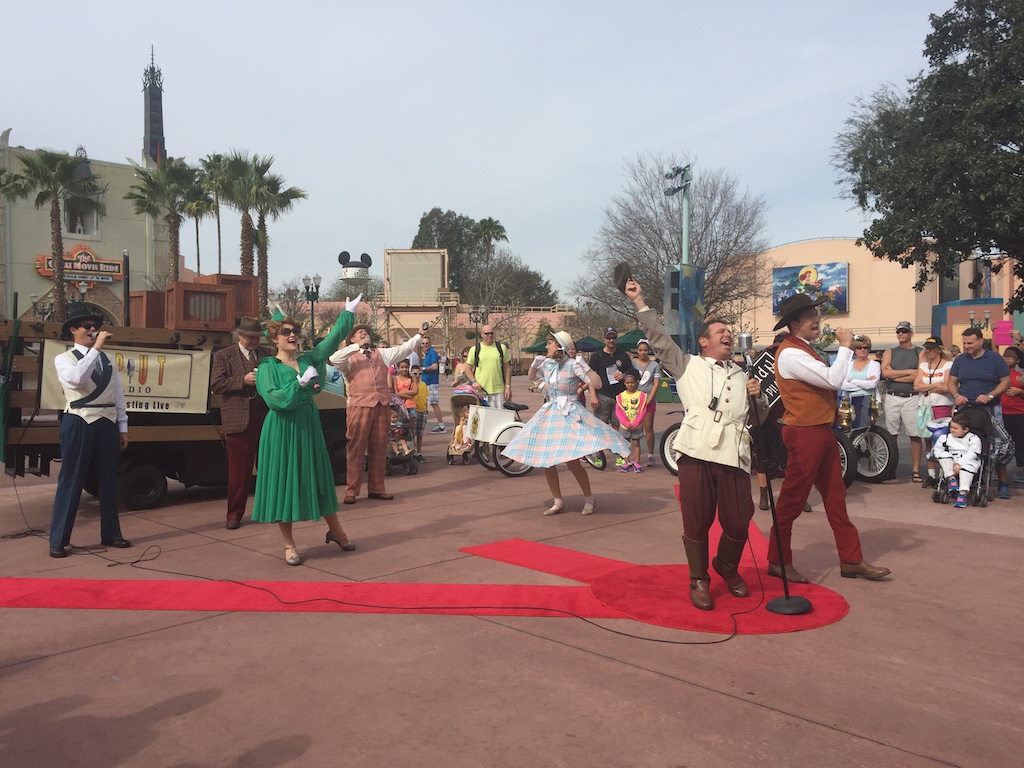 According to an interview Wesh 2 had with a Disney actress, Walt Disney World entertainment cast members who had been furloughed received an email on Monday advising them that the furlough will remain indefinite.

When the entertainment cast members were originally furloughed on April 19, 2020, the closure was not anticipated to last longer than six months but as the email explained, there was no timeline given as to how long it could last this time. It should be noted that health insurance for those affected cast members will continue to be provided and paid for by Disney.

You may recall that the Actor’s Equity Association, a trade union who represents theatrical performers, said earlier this month that they’d reached an agreement with Walt Disney World that would allow its members to return to work.