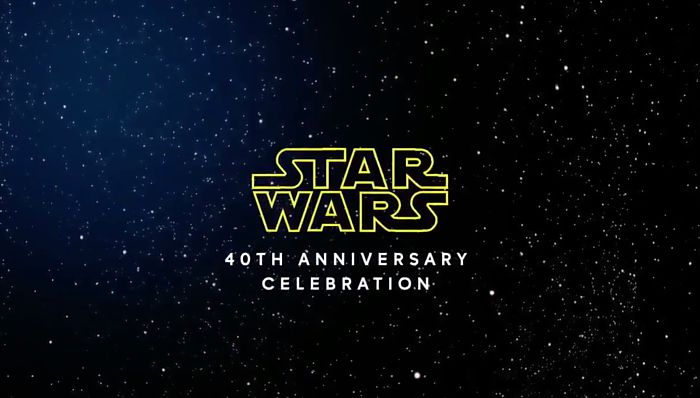 ShareTweetSubscribe
ABC’s Good Morning America will be celebrating the 40th anniversary of Star Wars on Tuesday, April 11, 2017. The official Good Morning America twitter account stated that they have a special announcement in store for the celebration that “you won’t want to miss!” This announcement could be in relation to the upcoming Star Wars: The Last Jedi film that will be in theaters on December 15, 2017, but so far there is nothing official, so tune in tomorrow to check out what it might be!

TOMORROW ON @GMA: @StarWars celebrates its 40th anniversary and we've got an announcement you won't want to miss! pic.twitter.com/gbQWV1a8Yt