Purchase Tickets to a Disney Legends Speaker Series That Supports Give Kids the World! 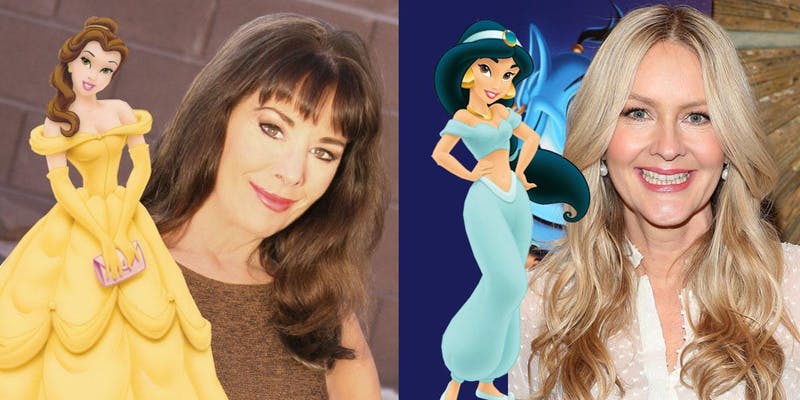 If you consider yourself a Disney fanatic then now is your chance to attend two events that will feature Disney Legends who shaped the theme parks, movies, and television shows that you love! The best part is that both of these events support Give Kids the World! We are proud to support Give Kids the World as it is their mission to provide accommodations, access to the Orlando theme parks, and so much more to children with life-threatening illnesses and their families. 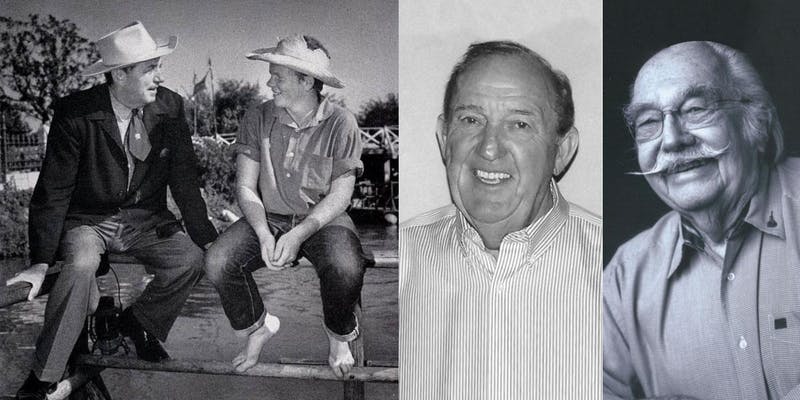 On July 17, 2019, at 7 PM the Give Kids the World Village is hosting Tom Nabbe, Bill Sullivan and Bill Hoelscher. These men will share their stories of working at Disneyland during the very early years, and the impact that they had on the opening of Walt Disney World! This unique experience is perfect for those who love and appreciate the history of the Disney Parks.

Tickets for this night range in price from $35 to $50! More more information about ticketing, click HERE!

Tom Nabbe Bio: Disney Legend Tom Nabbe started working as a newspaper boy on Main Street. After pestering Walt Disney, Tom eventually snagged the role of Tom Sawyer on Tom Sawyer’s Island. Tom would go on to spend almost 50 years with the Walt Disney Company in an array of roles. Tom helped with the opening of Walt Disney World, as he worked on the Epcot project, and oversaw several attractions at the Magic Kingdom. In 2003, he was honored with a window on Main Street. He was named a Disney Legend in 2005.

Bill Sullivan Bio: Bill Sullivan started as a ticket-taker on the Jungle Cruise in 1955 and ended his career as Vice President of the Magic Kingdom in 1994. Sullivan managed the development of important projects like EPCOT and EuroDisney. Bill Sullivan was honored as a Disney Legend in 2005.

Bill Hoelscher Bio: Billie “Bill” Hoelscher worked his way up from a busboy in Disneyland in 1955 to several management positions at Walt Disney World. Bill served as manager of the Preview Center for Walt Disney World, Manager of Ticket Sales, Guest Relations, outdoor recreation, and the Fort Wilderness Campground. From 1972 to 1989, Bill worked as manager of Disney University, Director of Resort Operations, and Manager of Cast Activities.

One amazing night, two iconic Disney Princesses! This unique event hosted at the Give Kids the World Village will feature Paige O’Hara (the voice of Belle from Beauty and the Beast) and Linda Larkin (the voice of Princess Jasmine in Aladdin). The event will take place on August 3 at 5:30 PM. Attendees who purchase a VIP ticket will even have the opportunity to meet and greet with Paige O’Hara and Linda Larkin!

Tickets for this night range in price from $35 to $150! More more information about ticketing, click the link at the bottom of this page!

Linda Larkin Bio: Linda Larkin is widely recognized for her role as a speaking voice of Princess Jasmine in the animated classic Aladdin. Linda Larkin would also lend her voice in every Aladdin sequel and spin-off, including The Return of Jafar, Aladdin and The King of Thieves, and the Emmy-nominated 100-episode Aladdin television series. In 2011 Linda Larkin was inducted as a Disney Legend.

For even more details and for ticketing information for the night with Paige O’Hara and Linda Larkin click HERE!