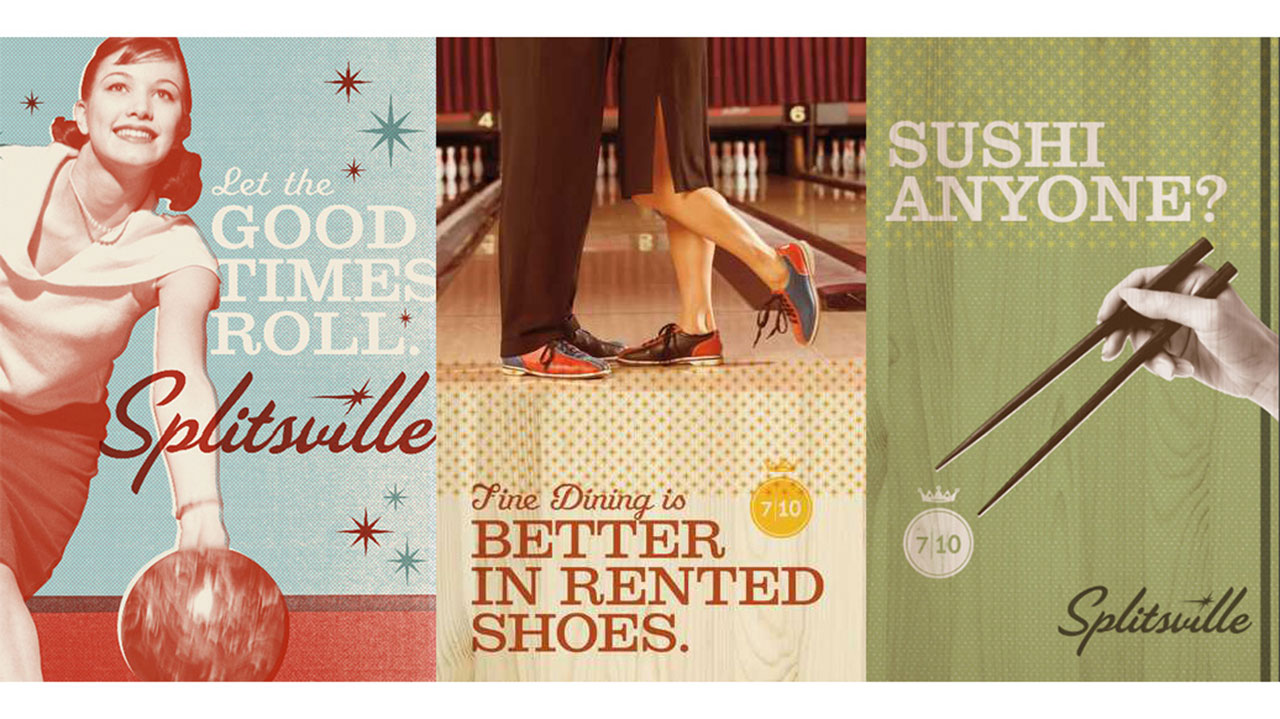 I’m excited to report that Splitsville Luxury Lanes is coming to the Downtown Disney District at the Disneyland Resort!

Splitsville is a fabulous, retro eatery and bowling alley – except that it’s not your typical mid-century bowling alley. There is an extensive menu including fresh-rolled sushi, gourmet appetizers, hand-cut steaks, and classics like burgers, crinkle-cut fries and hand-tossed pizzas. I’ve been to the Splitsville at Walt Disney World a few times and have ordered something different each time because it’s all so delicious. You’ll want to put it on your list even if you don’t plan on bowling!

According to Disney Parks Blog, this upcoming location will be the first Splitsville in the state of California and “will offer a unique combination of dining, bowling and live entertainment with 600 restaurant seats, a large outdoor patio overlooking the Downtown Disney District, two full-service bars and 20 luxury bowling lanes.”

Splitsville is expected to open up in late 2017 just across from Tortilla Jo’s!