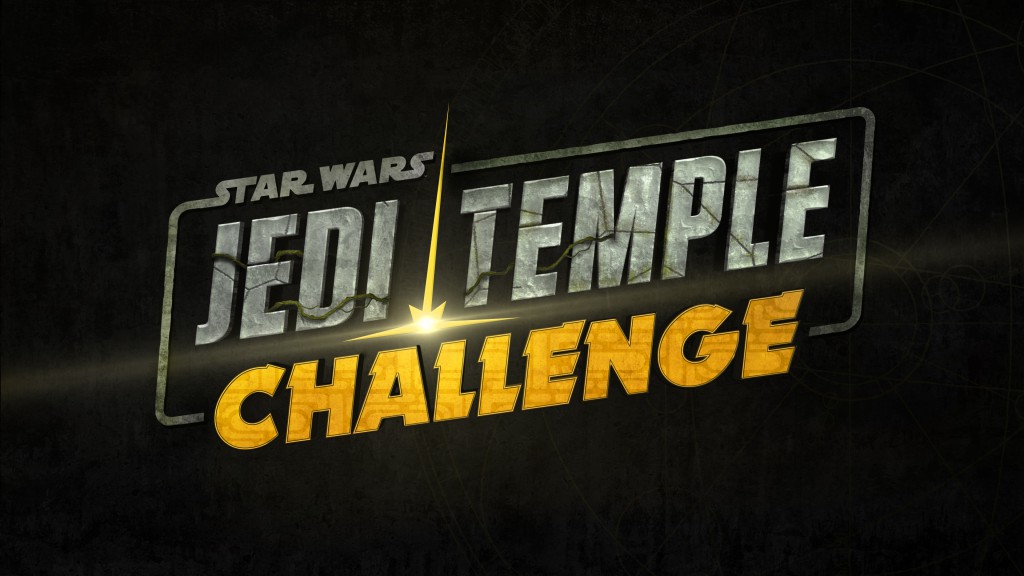 Disney+ has announced development of a new game show set in a galaxy far, far away that will transport both viewers and contestants into the Star Wars galaxy like never before.

Star Wars: Jedi Temple Challenge will test the abilities of young contestants in strength, knowledge, and bravery, the core principles of a Jedi. The young Padawan will brave thrilling and fun obstacles as they attempt to reach the rank of Jedi Knight.

Host Ahmed Best (“Jar Jar Binks”) will play the Jedi Master host and mentor, joined by a humorous droid companion, who will be voiced by Mary Holland (Veep).

“This is definitely a kids game show like no other. The various challenges will test a Padawan’s connection to the Force in three locations — a forest planet, on board a Jedi star cruiser, and inside a Jedi temple — immersing them and the audience in a fun, humorous, and exciting competition.”

“Star Wars: Jedi Temple Challenge brings together the best of Star Wars — competitive spirit, harrowing obstacles and a hero’s triumph over challenges — in a totally new format for the franchise. A game show set in the Star Wars galaxy is a perfect fit for Disney+.”

Jedi Temple Challenge will debut on Disney+ sometime in 2020.