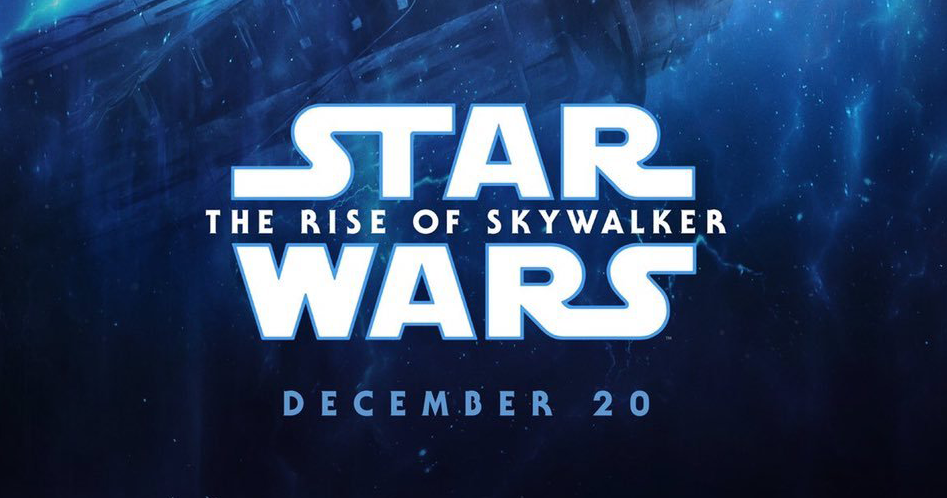 Star Wars movie posters are iconic. So, when a new Star Wars poster is revealed it is a pretty big deal amongst fans. Today at the D23 Expo in Anaheim, California the new poster for Star Wars: The Rise of Skywalker was revealed to the audience in attendance of the Go Behind the Scenes with The Walt Disney Studios panel.

The poster features Rey, Kylo Ren, and looming above them both seems to be Emperor Palpatine.

Star Wars: The Rise of Skywalker hits theaters on December 20, 2019.

Below the poster, we have additional details about the footage shown to the audience, but some will consider it to be spoilers so don’t scroll all the way down if you want to steer clear those details.. 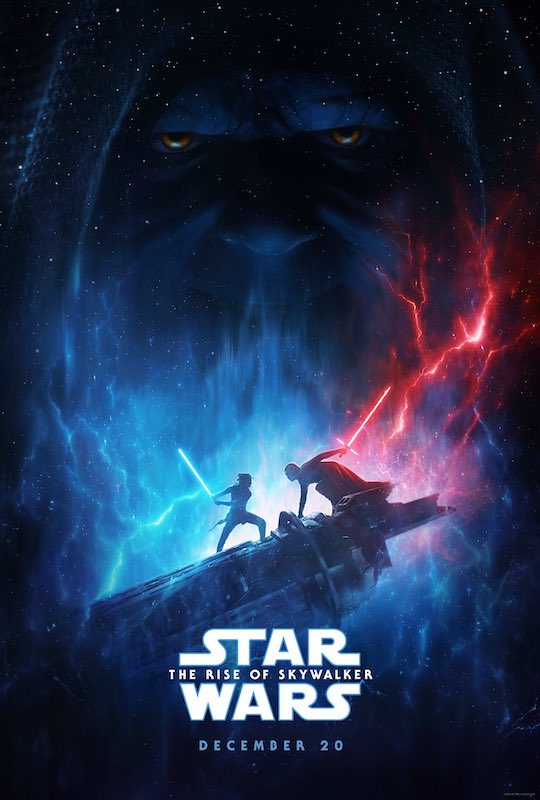 The audience in attendance saw a short clip from the upcoming film. In the scene, Rey is seen wearing a dark cloak and wielding a double-bladed red lightsaber. Check it out below!