DIS Unplugged Auction for Give Kids The World! Your support is Giving Hope To Wishes 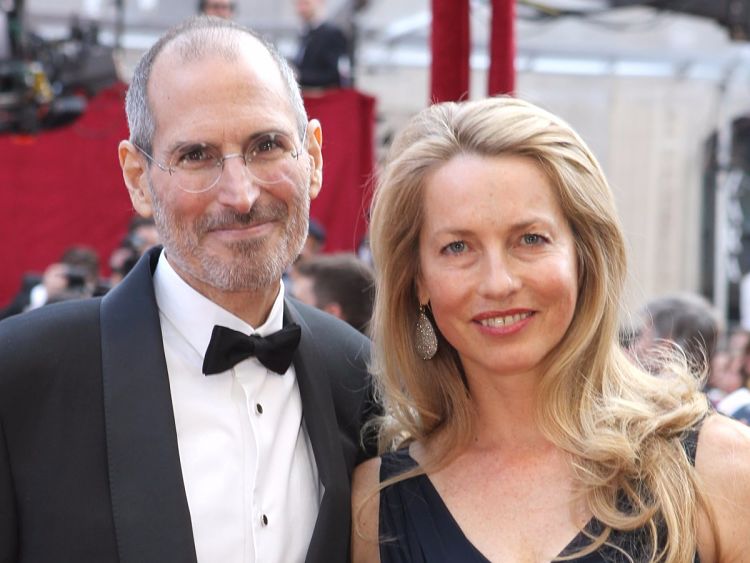 Laurene Powell Jobs, the widow of Apple co-founder Steve Jobs, has cut her stake in the company in half. With this move, she is no longer the largest shareholder in The Walt Disney Company.

According to regulatory filings with the Securities and Exchange Commission, Powell Jobs now owns 64.3 million Disney shares, which is down from down from the 2015 report where it showed she owned 128.3 million shares. She still owns roughly a 4% stake in the company. Now that she owns less than a 5% stake in the company, she is no longer required to publicly reveal her transactions with Disney shares.