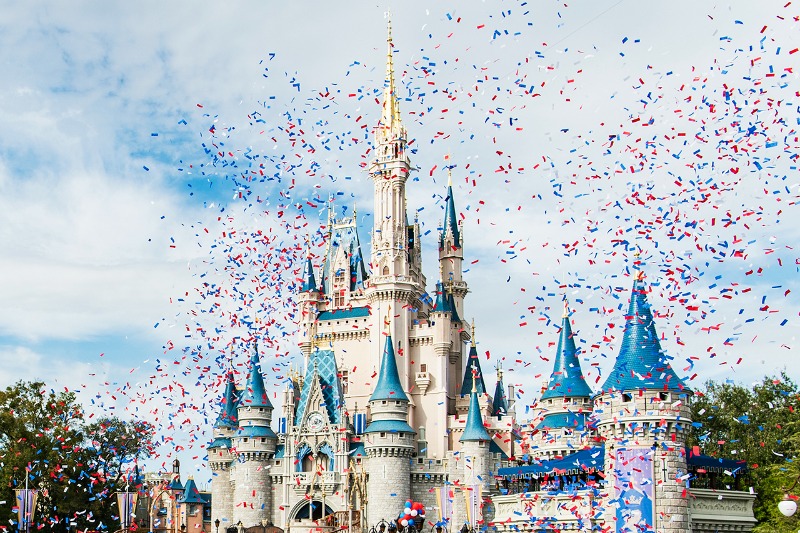 Continuing a tradition that has gone on for over thirty years, the hero of Super Bowl LI will be making his way to the Walt Disney World Resort to celebrate his team’s 34-28 win – the first overtime win ever in the history of the Super Bowl. During the game, White caught 14 passes for a total of 110 yards and scored three touchdowns, including the game-winner, wrapping up the most amazing comeback in Super Bowl history. His team trailed by 25 points by the end of the first half of the game.

If you happen to be headed to Magic Kingdom Park today, February 6, 2017, there is a “magical parade planned for this afternoon to celebrate the championship win. White, the team’s star running back, will be joined in the parade by Mickey Mouse and his pals, who will be engulfed in a sea of confetti as they proceed down Main Street, U.S.A.” This celebration parade will “kick off” at 2:25 p.m.

Edited to add video of the parade – enjoy!