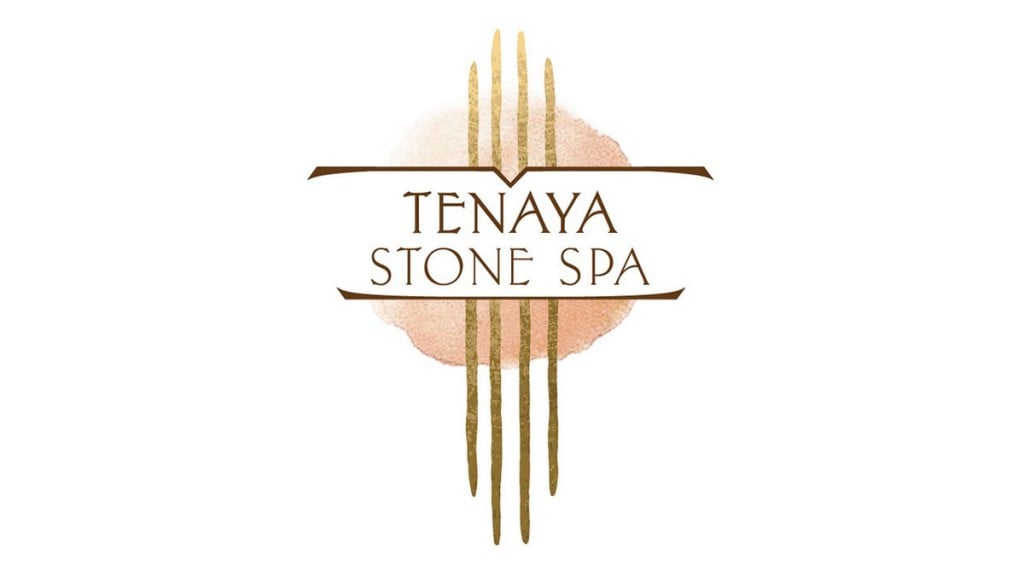 Several weeks ago, the Mandara Spa at Disney’s Grand Californian Hotel & Spa quietly closed, with no word on what, if anything, would be replacing it. Today, there is good news from the Disneyland Resort with the announcement of the Tenaya Stone Spa, which will open in spring 2020.

The new spa, which will open in the former spa location near the GCH Craftsman Bar, is being designed by Walt Disney Imagineers and is “inspired by the spirit of nature and California heritage.”

Look for a full-service menu of treatments, including facials, massages, and other salon services, all provided in a “serene setting.”

Picture below is concept art for the relaxation room, which features Craftsman architecture, a water feature, and a stained glass window of the rising sun. 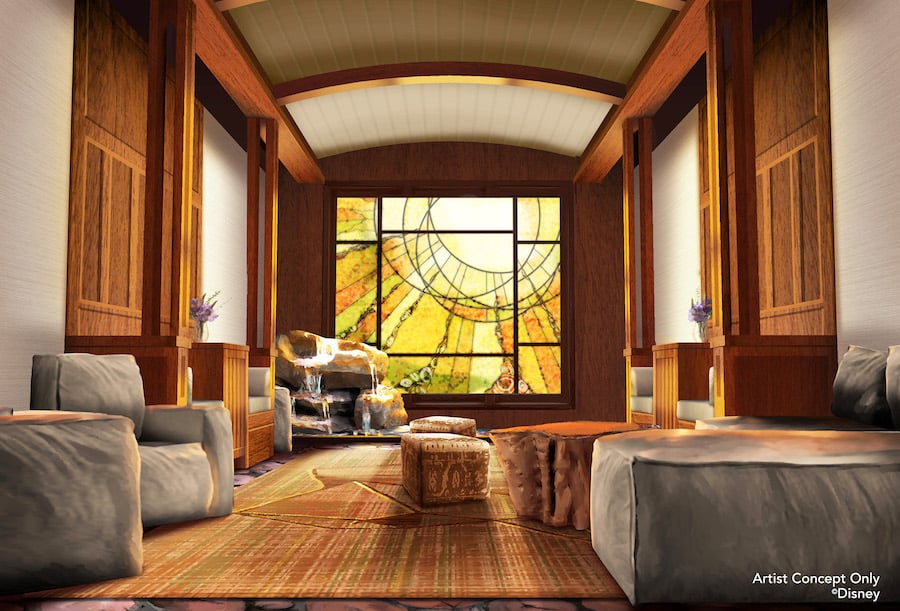 There is no word on an exact opening date, but looking for more details before the Tenaya Stone Spa opens next spring.