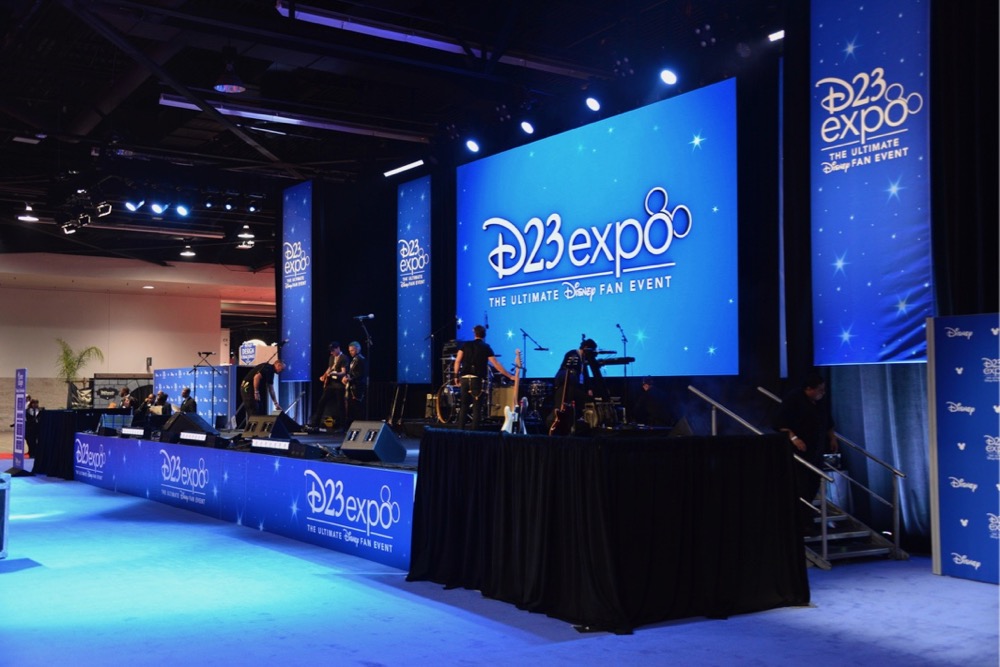 All the magic and excitement of the past, present, and future of Disney entertainment come together once again as D23: The Official Disney Fan Club presents D23 Expo 2017 at the Anaheim Convention Center. Each of Disney’s magical worlds will unite under one roof to celebrate what’s new and what’s on the horizon from theme parks, television, music, gaming, and films, including Pixar, Star Wars, and Marvel.

Highlights planned for D23 Expo include the Disney Legends Ceremony, which honors the talented men and women who have made significant contributions to the Disney legacy; an all-new exhibit curated by the Walt Disney Archives; D23 Expo’s costume contest, Mousequerade, showcasing the most creative designs by fans; the D23 Expo Emporium, where Disney fans can buy, sell, and trade Disney collectibles, memorabilia, merchandise, and more; and the D23 Expo Design Challenge. The 2017 Expo features a massive show floor full of immersive experiences and special opportunities to see what’s next for Disney around the world, and guests may run into their favorite Disney stars, characters, Imagineers, animators, and filmmakers.