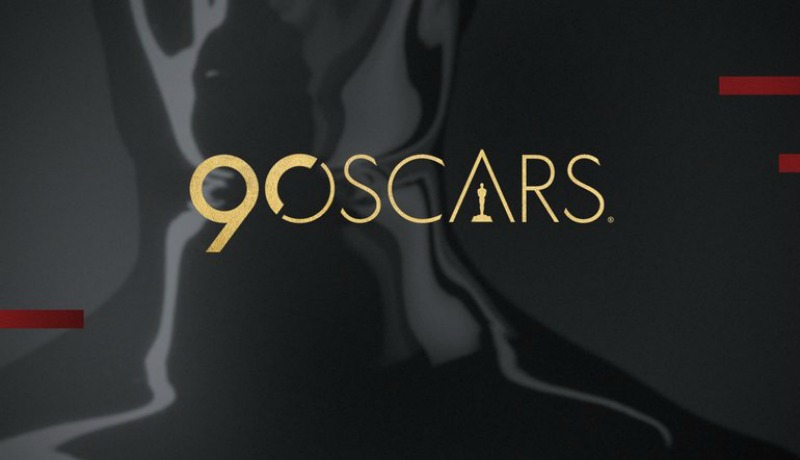 The red carpet is hoppin’ tonight as the 90th Annual Academy Awards Ceremony is getting ready to kick off! Be sure to tune in at 8:00 p.m. Eastern to watch the Oscars live.

We’ve just heard that the first trailer for Mary Poppins Returns is going to be shared during the event!

Just a quick rundown of the Disney, Pixar, and Marvel films that are up for awards tonight.

Beauty and the Beast: Costume Design and Production Design