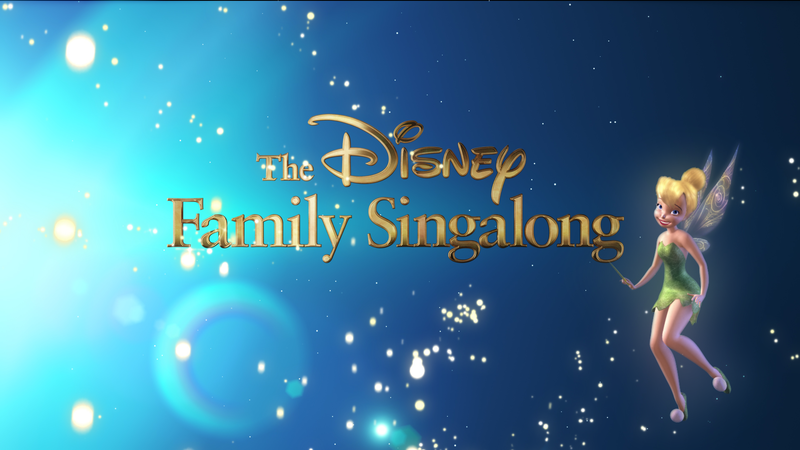 If you missed The Disney Family Singalong last week and you're a Disney+ subscriber, you're in luck because a replay of the event is now streaming on Disney+ in the U.S., Canada, U.K., Ireland, Australia, and New Zealand.

The magical one-hour television special was hosted by the one and only Ryan Seacrest and celebrates family, music and the love of all things Disney.

The singalong features celebrities with their families as they take on their favorite Disney tunes from their homes. Special guest remote performances and appearances include:

James Monroe Iglehart and the Broadway Company of Disney’s ALADDIN also reunited for a mesmerizing rendition of Friend Like Me.

There are on-screen lyrics guided by an animated character so viewers can follow along in perfect harmony with their favorite celebrities as they sing beloved Disney melodies.

The special also raised awareness for Feeding America’s vast network and resources for people in the country who are finding themselves in unfamiliar circumstances and facing hunger for the first time due to COVID-19. Families and vulnerable members of the community who need help can visit FeedingAmerica.org/FeedTheLove to learn more about Feeding America’s COVID-19 response and how to locate local food banks for help.