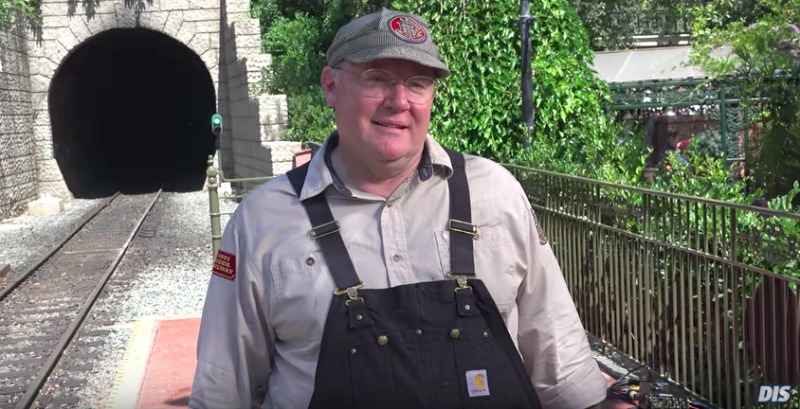 The Disneyland Railroad has been closed for refurbishment since January/2016 and it’s making its first trips around its newly re-done track today (July 28)!

John Lasseter was on-hand talking about how excited he is to see the trains back in Disneyland and what an important role they play in its history! Take a look!

Now, have a look at a sneak peek at some of the changes that were made to the Disneyland Railroad and Rivers of America as part of the expansion at Disneyland Park that also includes a quick peek at Star Wars: Galaxy’s Edge!

And finally, take a look at the full ride-through of the Disneyland Railroad Grand Reopening!