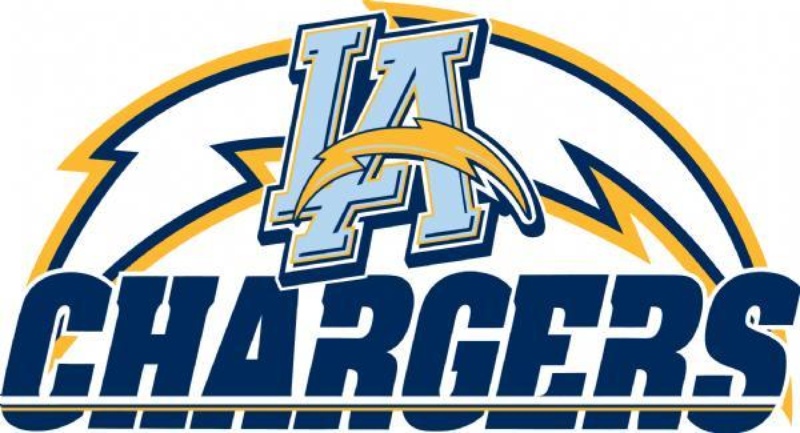 The Los Angeles Chargers will host an NFL draft party at the Disneyland Resort; more specifically, at the ESPN Zone in Downtown Disney. The party will be on April 27, which is the first day of the NFL Draft. This event, which is for season ticket members only, proved to be incredibly popular as the Los Angeles Chargers sold out the event within two hours of announcing it.