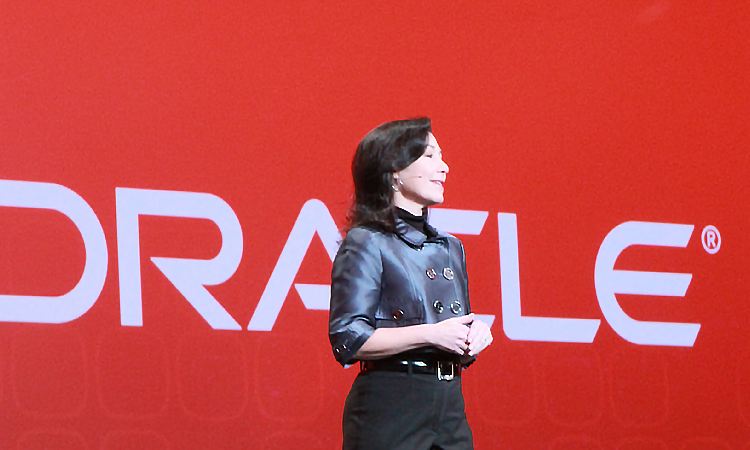 ShareTweetSubscribe
Effective February 1, The Walt Disney Company will welcome Safra Catz, chief executive of Oracle, and Francis A. deSouza, chief executive of Illumina, to its board of directors. It hasn’t been determined which committees the new members would serve on. They will join 12 other members, “including Facebook’s Sheryl Sandberg and Twitter’s Jack Dorsey.” The addition of these two new members does seem to coincide with speculation that Disney may be buying major assets of Twenty-First Century Fox. At this time, it is unclear if the two members are being added due to the potential deal. Credit: Fortune Image: Ilan Costica - Labeled for Reuse
ShareTweetSubscribe