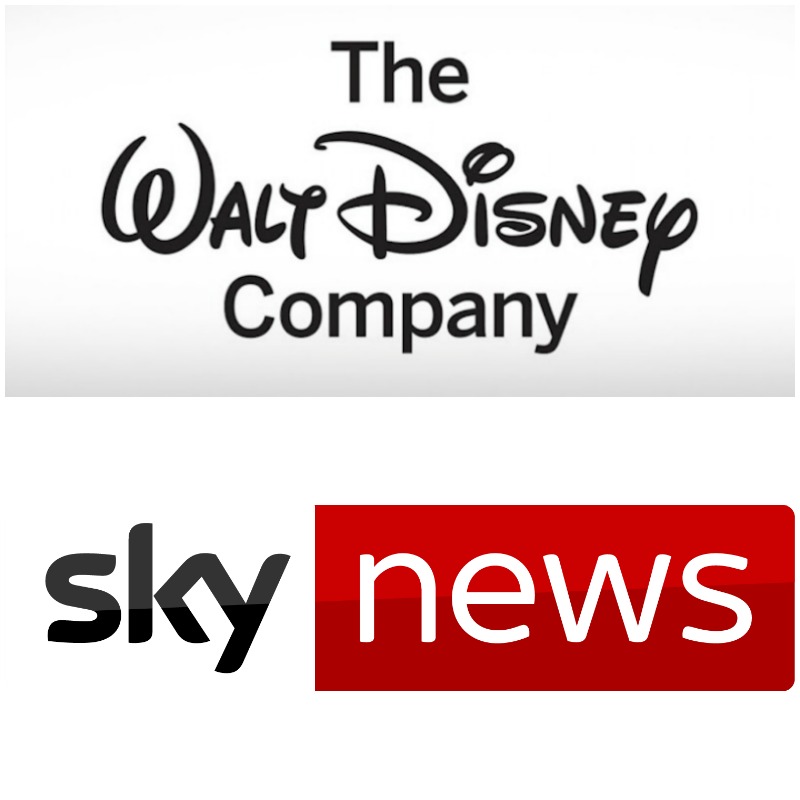 The Walt Disney Company has made an offer to buy Sky News in an effort to help Rupert Murdoch’s 21st Century Fox Inc. win over U.K. regulators who are reportedly concerned about potential regulatory issues.

Disney has expressed interest in the acquisition of Sky News regardless of whether or not their takeover of most of Fox goes through.

The L.A. Times reports that acquiring the 61% of Sky that Fox doesn’t already own is part of Murdoch’s larger plan to sell Fox’s media businesses to Disney.

It’s also being reported that Comcast has made a higher bid to purchase Sky News.

Disney has issued the following statement to support their interest:

“If the Secretary of State for Digital, Culture, Media, and Sport agrees, and Fox acquires Sky, Disney would buy Sky News and agree to sustain the operating capital of Sky News and maintain its editorial independence. The divestment of Sky News to Disney is separate from, and not conditional on, Disney’s acquisition of Fox.”