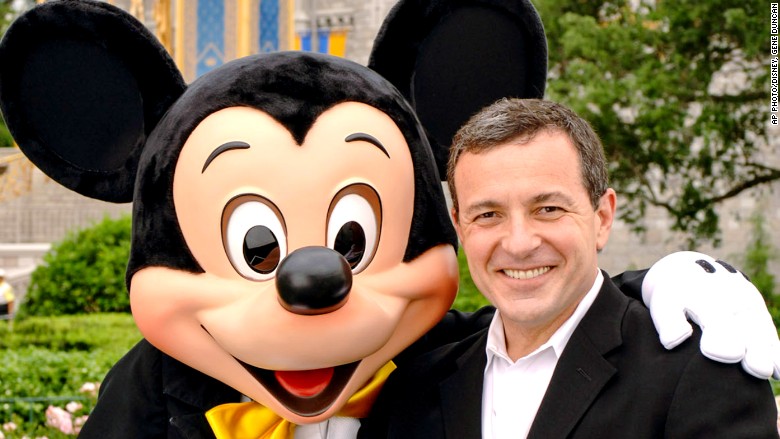 At the Morgan Stanley Technology, Media & Telecom Conference, the Walt Disney Company’s CEO Bob Iger stated that he expects Disney theme parks to introduce multi-day peak tickets by the end of the year.

According to Disney, tiered pricing helps even out the crowds by deterring guests from visiting during the busiest times of the year. This justification has been met by some Disney park guests as valid reasoning, and by others as just an excuse to raise prices. During the conference, Iger stated that, in his opinion, the tiered pricing structure is “good for the guest experience and the company’s bottom line.”

For anyone out there hoping that the pricing structure would go away in the future, you shouldn’t hold your breath because Iger also stated, “You’ll see more of that in the years ahead.”