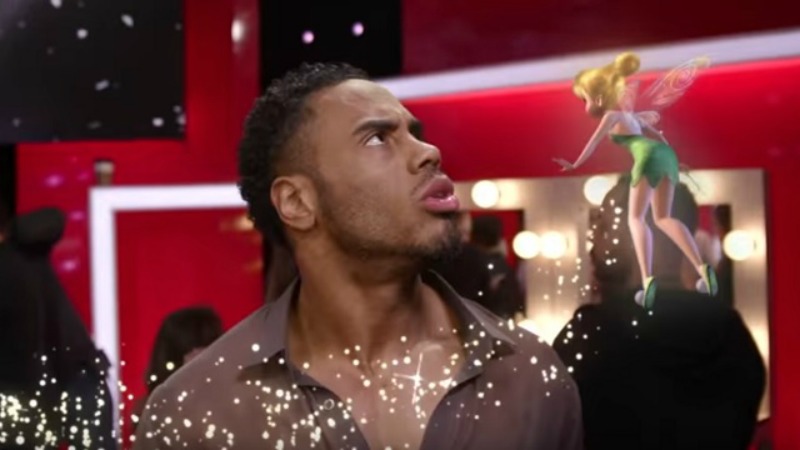 Are you ready for a night of classic Disney music, special character appearances, and spectacular dancing? Tune into ABC tonight for Dancing with the Stars where the remaining couples will perform their routines that were inspired by cherished Disney films.

It’s Disney Night on Dancing with the Stars!