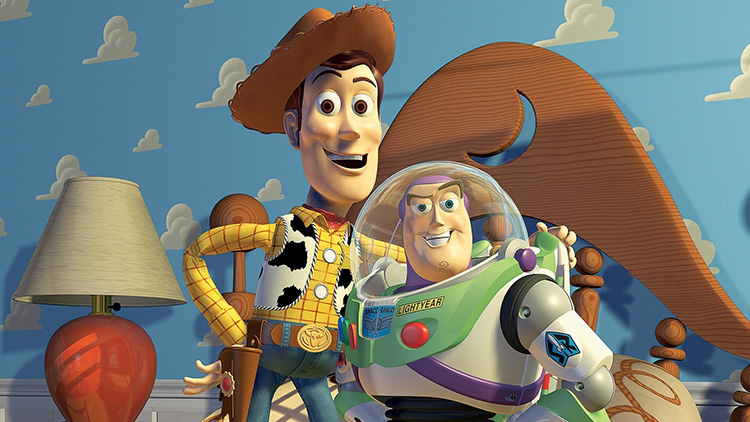 Toy Story 4 has officially set an opening date! According to the official Toy Story Facebook account, the highly-anticipated Disney•Pixar film will premiere in theaters on June 21, 2019. Unfortunately, plot details are still limited, but when those details are announced we will report on them immediately.