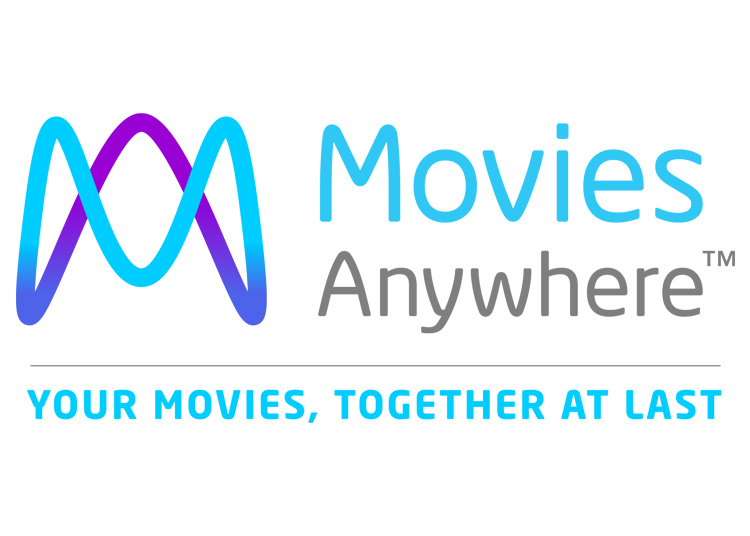 In 2014. Disney launched the digital locker service Disney Movies Anywhere, which stored users’ Disney, Pixar, and Marvel movies that they purchased on iTunes, Amazon, Google Play, or Vudu in one place. The service shut down on Wednesday, February 28, 2018, but it isn’t too late to save your downloads.