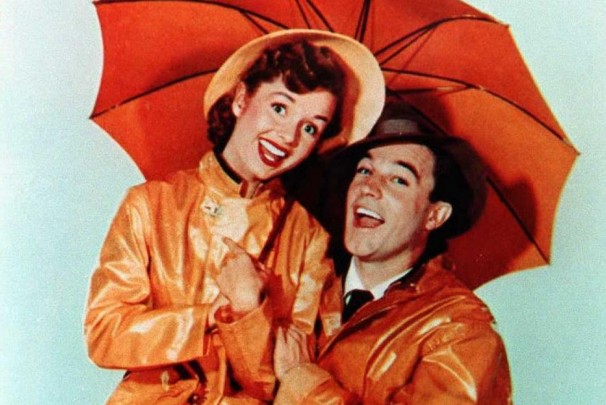 Turner Classic Movies (TCM) plans to celebrate the life of Debbie Reynolds by hosting a 24-hour marathon of her singing, acting, and dancing career on Friday, January 27, 2017.

As well as hosting the TV marathon, the TCM Big Screen Classics series will have events on January 15th and January 18th when “Singin’ in the Rain” will be shown on the big screen. For more information including where you can see the film in your area, click here.

The following is the January 27 marathon schedule on TCM – set your DVRs!

8:00 p.m. – “The Unsinkable Molly Brown” (1964) – A musical biography of the backwoods girl who struck it rich in Colorado and survived the Titanic