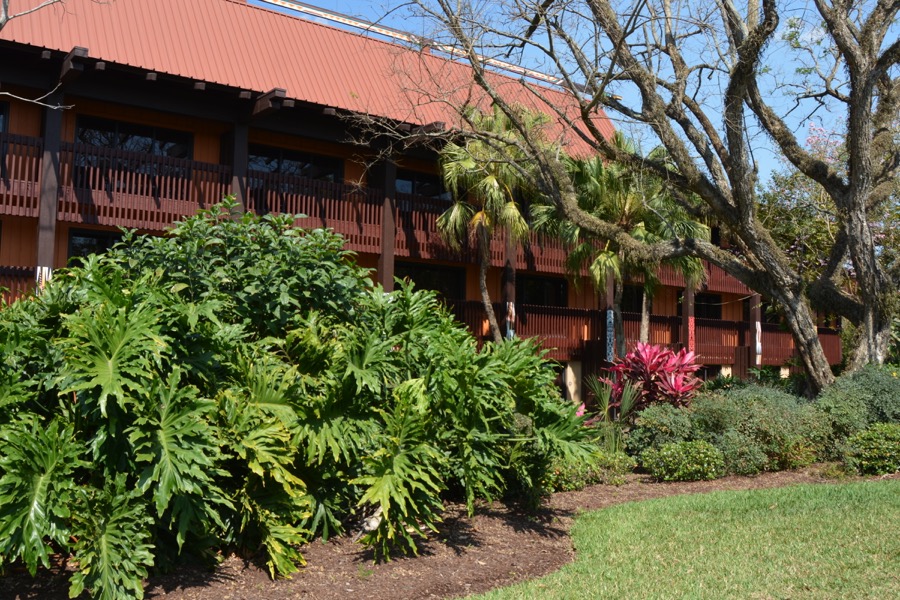 According to a recent report filed by the Orange County Sheriff’s Office, a man from South Florida brought an AR-15 rifle and 9mm handgun to Walt Disney World due to [what he stated in the report were] concerns about his family’s safety while the social justice protests were taking place in Central Florida last month.

The man brought his guns in a tennis bag when he checked into Disney’s Polynesian Village Resort on Saturday of Labor Day holiday weekend.

The Disney cast member who brought the man’s bags to his room questioned why the tennis bag was so heavy then discovered the guns. He reported the situation to his manager who then contacted the sheriff’s office, according to the report.

The man had a concealed weapons permit and was not arrested. Disney stored his guns for him until the end of his trip.