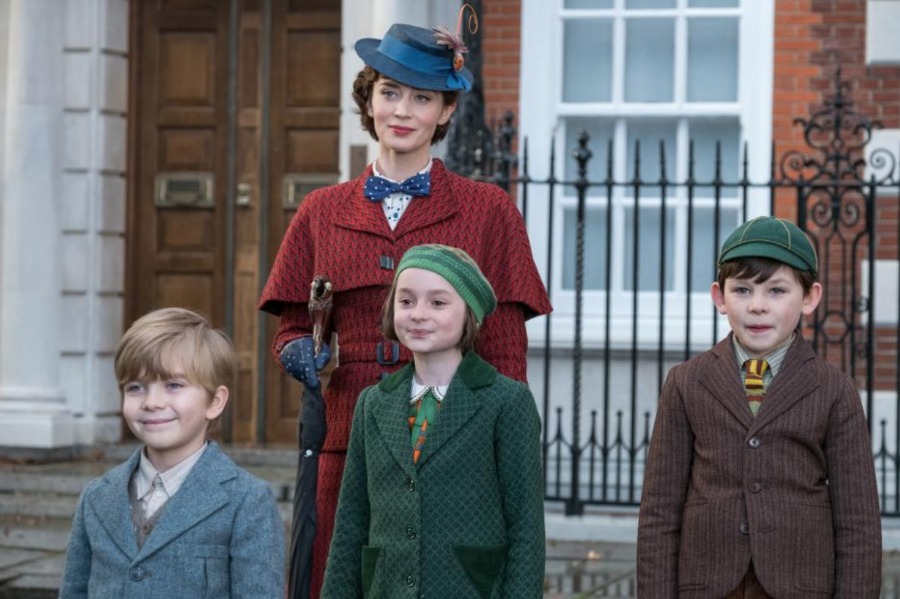 Disney has released the audio-only of two songs from Mary Poppins Returns giving fans the chance to learn them before the film debuts in theatres on December 19, 2018.

The second song is titled, The Place Where Lost Things Go and is sung by Emily Blunt.