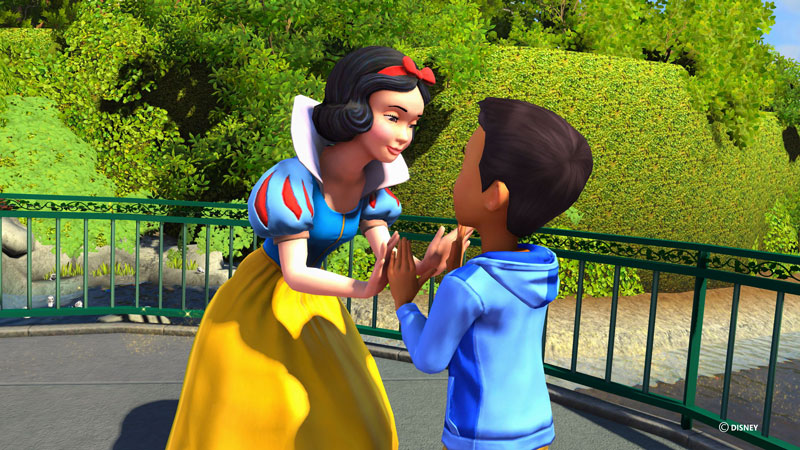 Microsoft made the announcement this morning at their Gamescom press event that they would be releasing remastered version of two Disney games: Disneyland Adventures and Rush: A Disney Pixar Adventure. Previously released for Xbox 360 and playable using Kinect, these games are expected to be available for Xbox One, Xbox One X, and Windows 10 this fall. Disneyland Adventures debuted in 2011 and is an open world game that sets players on a journey through the iconic setting, as their avatar explores the park, plays mini-games, has character meet and greets, and captures photos of their travels. These remastered versions will now be playable without using Kinect, but the option for it is still there for anyone who prefers the motion-control experience. They are being released as Xbox play anywhere titles, able to work across Xbox consoles and Windows 10. Both games will be capable of supporting 4k and HDR.