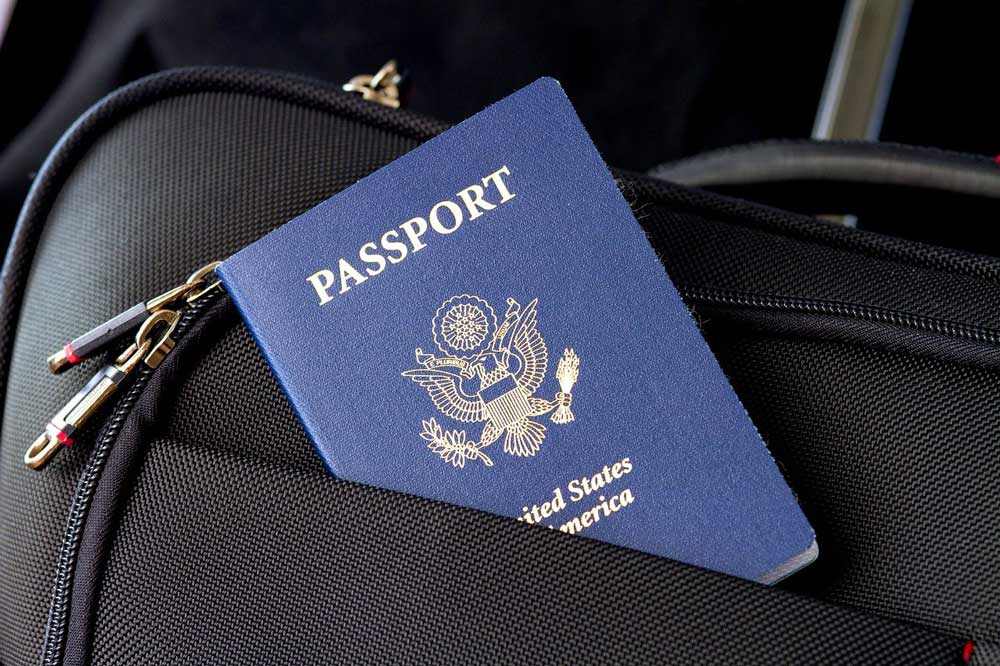 Justin Trudeau, the Prime Minister of Canada, announced today on his Twitter account that the border restrictions that are currently in place at the Canada-US border have been extended by [at least] another 30 days.

"The U.S. is not in a place where we would feel comfortable reopening those borders," Trudeau told the hosts of Smart Start, which airs on Canada's Global Television Network. “We will continue to make sure that Canadian safety is top of mind when we move forward. We see the cases in the United States and elsewhere around the world, and we need to continue to keep these border controls in place."