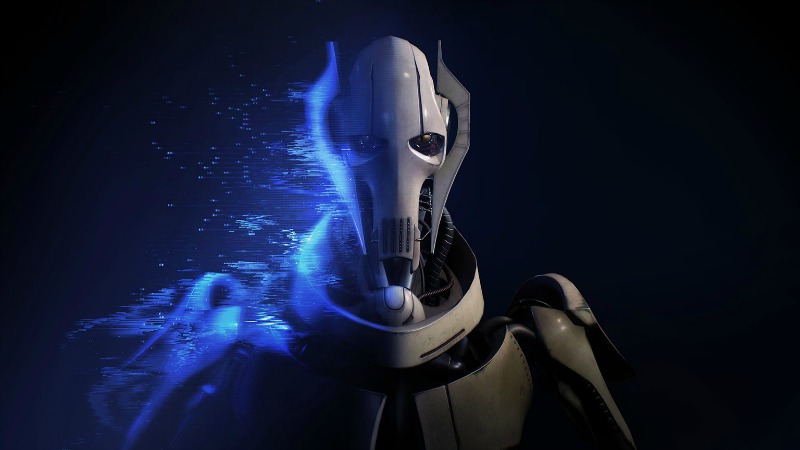 Today at EA Play, Electronic Arts and developer Respawn Entertainment unveiled some significant details about their earlier announced Star Wars game, including the name and release date: Star Wars Jedi: Fallen Order is set to arrive at some point during the 2019 holiday season.

Respawn’s Vince Zampella revealed these new details during an audience interview at today’s press conference, and also communicated that “the game will be a single-player, action-adventure title that tells a new story set shortly after the events of Star Wars: Revenge of the Sith.” Zampella stated that Respawn is working closely with Lucasfilm on the project.

Electronic Arts also officially announced that more Clone Wars-era content is coming to Star Wars Battlefront II. Beginning this fall, Hero characters such as Anakin Skywalker, Obi-Wan Kenobi, Sith Lord Count Dooku, and General Grievous will come into the game as well as a new location: Geonosis. Geonosis is “one of the prequel trilogy’s most iconic worlds and the site of the first Clone Wars battle.”

“EA also revealed that a new game mode is in the works for release later this year. It will be a linear, larger-scale mode in which players battle for control of objectives around the map. And ahead of all these great additions, Hero Starfighters, a new Hero and Villains mode with Starfighters — i.e., dogfights! — lands in Star Wars Battlefront II this July.”