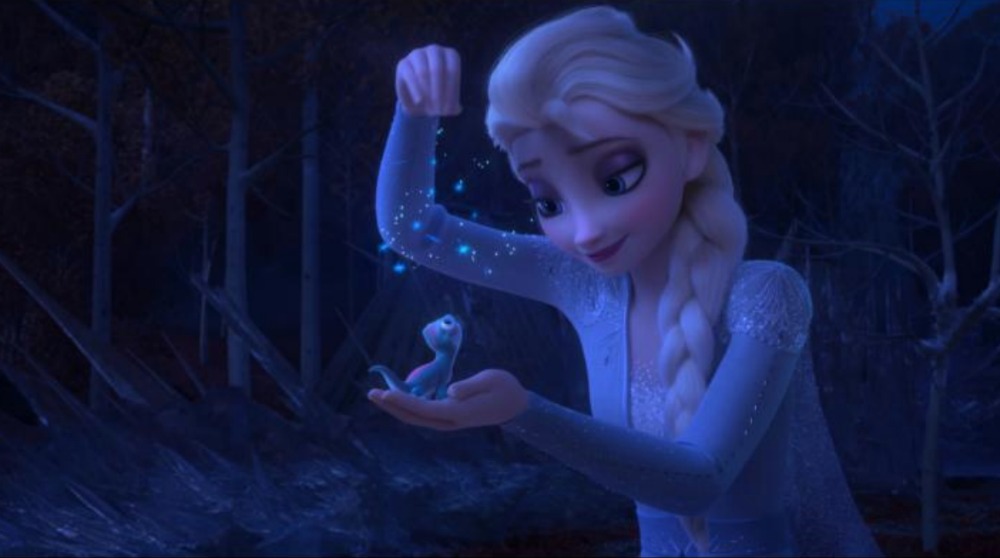 Disney has just shared another peek at their upcoming Frozen 2 along with a new movie poster and you can hear part of the brand-new song, Into the Unknown. 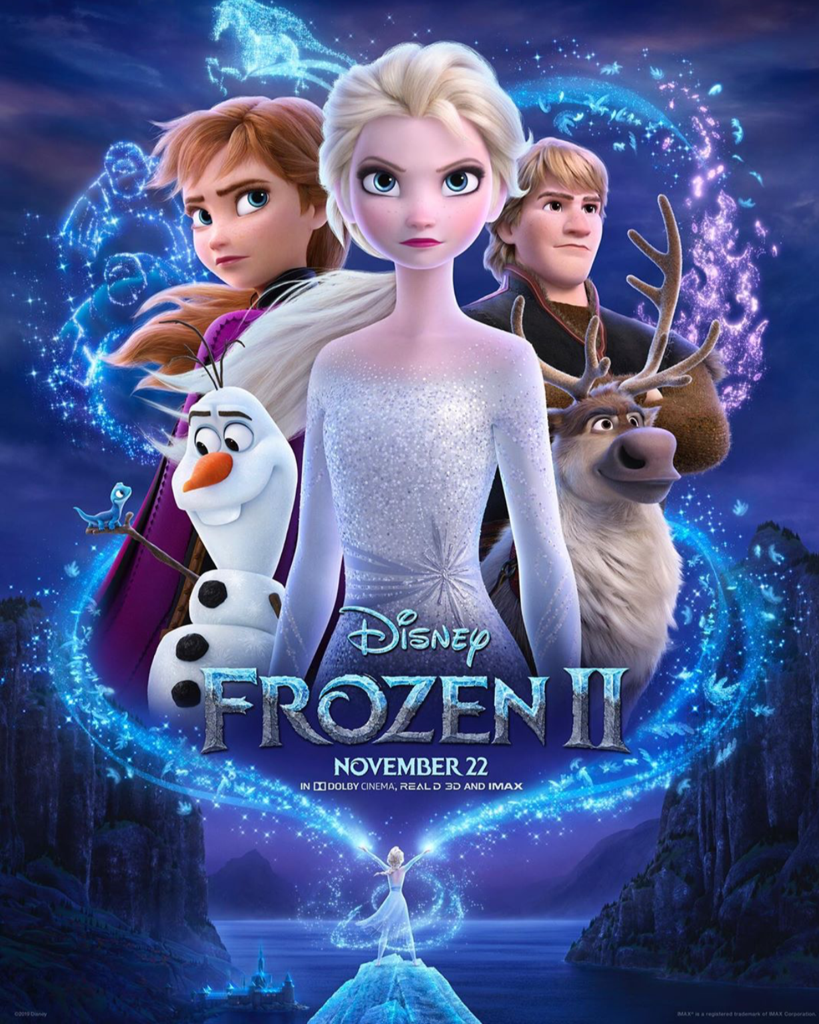 Disney has also announced that Kacey Musgraves, Panic! At The Disco, and Weezer are all performing brand-new songs from the film. 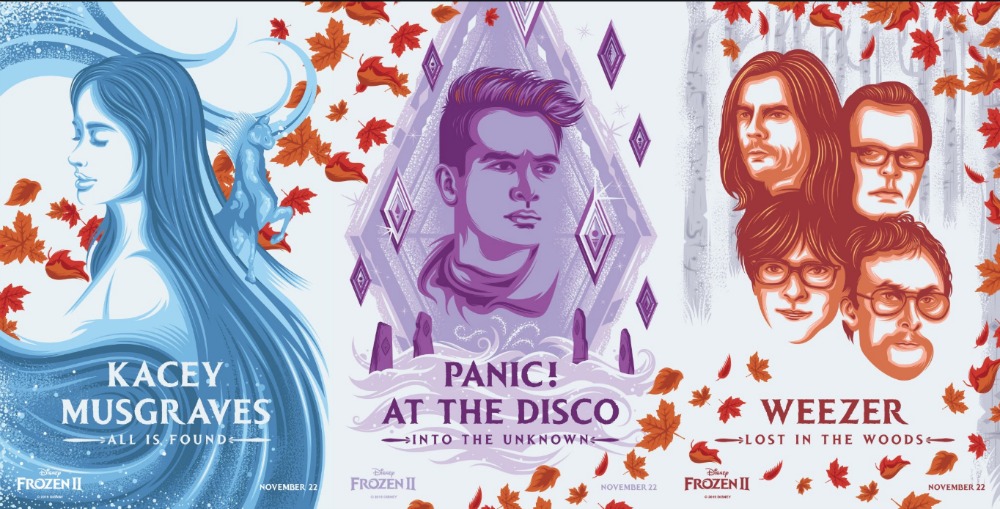 Take a look at the newest sneak peek that reveals some of what’s ahead in the new film.

Frozen 2 opens in theatres across the country on November 22, 2019.