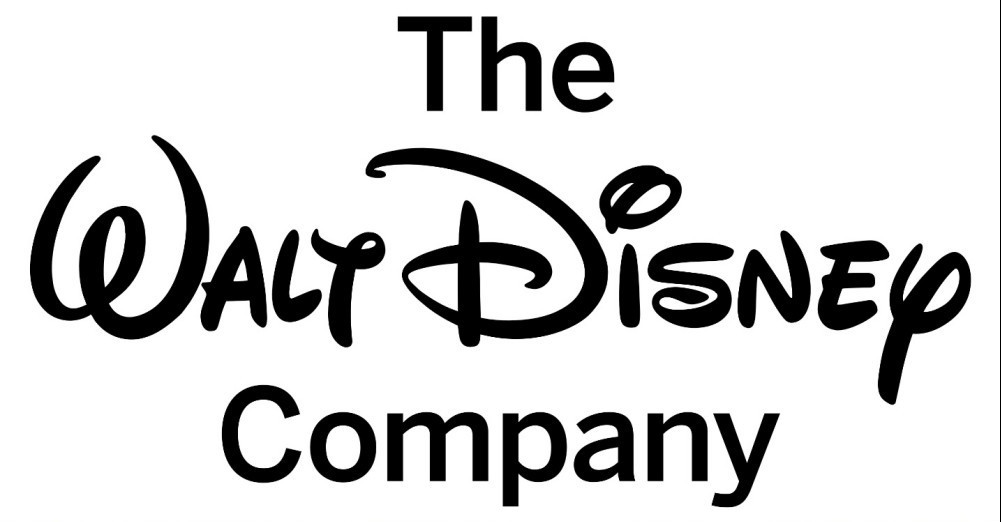 Both attendance and revenue was up at the theme parks with revenue of $4.3 billion, up 9 percent from the previous year.

The film studio also exceeded expectations with revenue of $2.03 billion, slightly higher than the predicted $1.99 billion.

The news wasn’t quite as good with the Disney cable media outlets, which just cut 100 on-air jobs at ESPN. Revenue was $5.95 billion, lower that the anticipated $5.99 billion. The broadcast division, however, showed an increase in revenue of 3 percent.

There was an 11 percent drop in revenue for consumer products and interactive media with revenue of $1.06 billion.

Iger spoke briefly about the process of finding his replacement and assured investors that there would be a “smooth transition” when his contract expires on July 2, 2019.