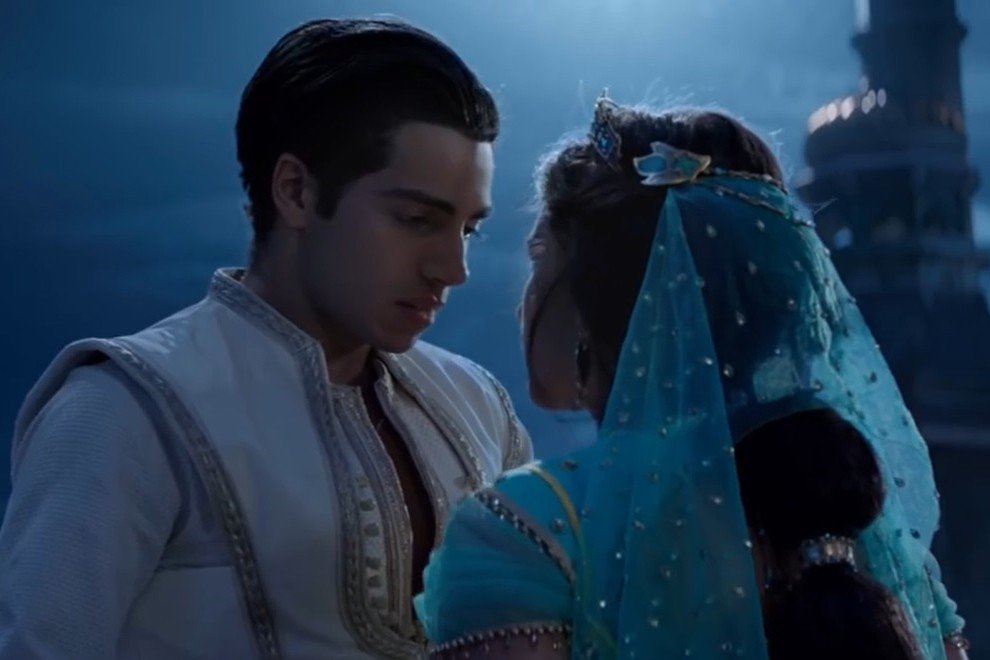 The live-action remake of Aladdin hits theaters later this month on May 24. Walt Disney Records has just released ZAYN and Zhavia Ward’s cover of “A Whole New World,” which will be played during the end credits of the upcoming movie.

It is fairly common for Disney to have a popular musician cover the title track for the end credits, as it was done for films like Frozen with Demi Lovato covering “Let It Go,” and in Moana when Alessia Cara sang “How Far I’ll Go.”

Mena Massoud and Naomi Scott who will play Aladdin and Princess Jasmine respectively in the upcoming live-action remake will sing “A Whole New World” in the film.