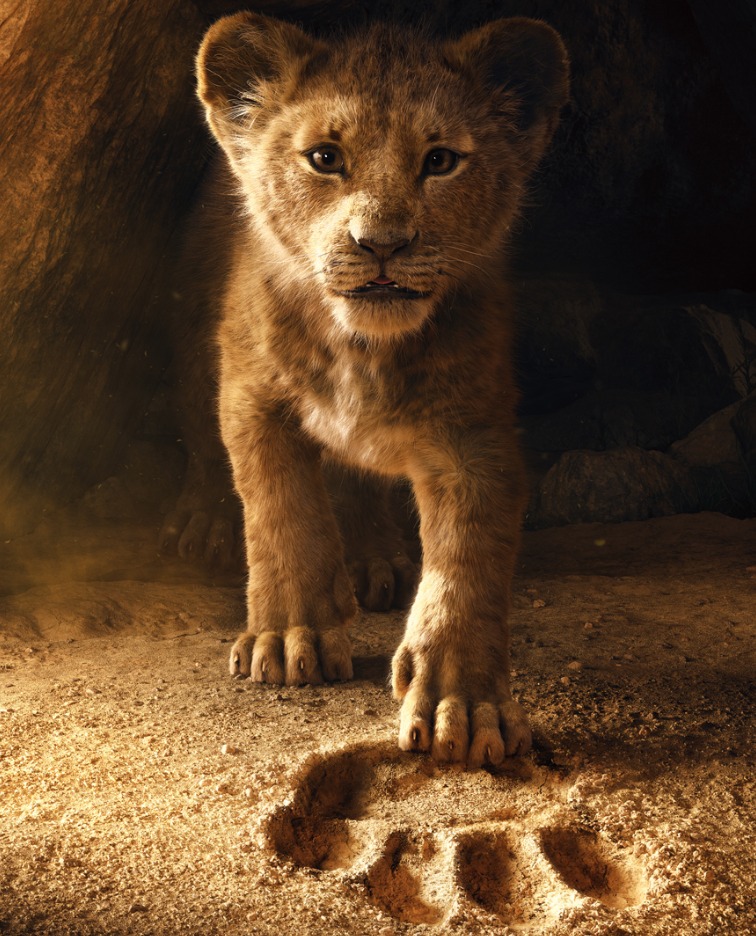 UPDATE 11/25/18:
According to Walt Disney Studios, this teaser trailer generated 224.6 million global views within 24-hours, coming in second place to the trailer for Avengers: Infinity War which had 238 million views.

To our entire pride: Thank you for helping the teaser trailer for #TheLionKing become the most-viewed Disney trailer debut ever as it reached a record-breaking 224.6 million global views in 24 hours!

Along with the first official movie poster, the first teaser trailer for Disney’s live-action/CGI adaptation of The Lion King has been released.

In the trailer, we get our first glimpse of baby Simba and see some of the iconic and familiar scenes from the film. Take a look!