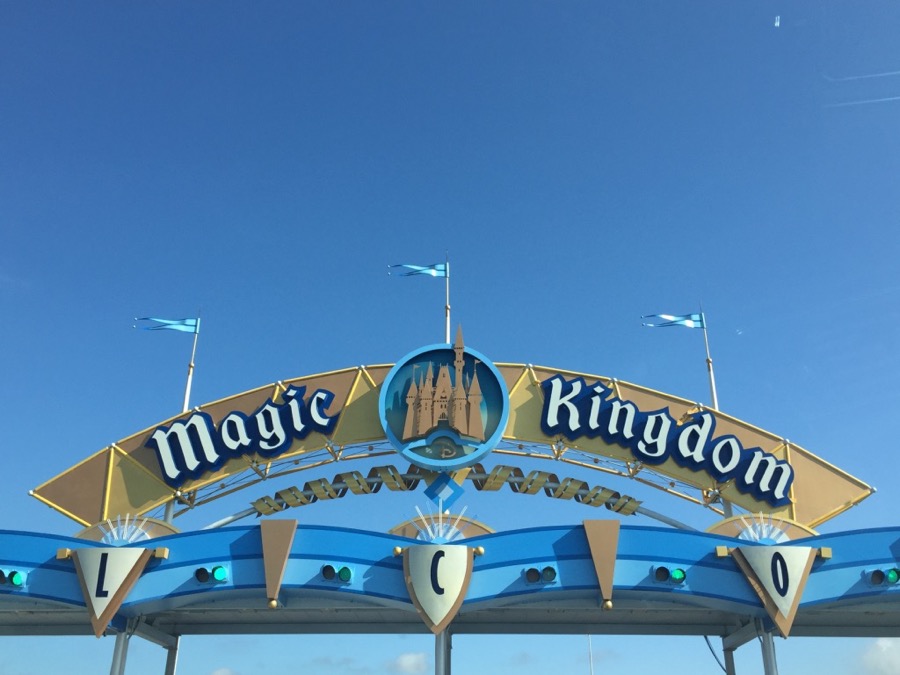 ShareTweetSubscribe
Frederick M. Pohl, Jr., a Magic Kingdom Cast Member from Clermont, has been arrested due to an accusation of trying to arrange a sexual encounter with an 8-year-old girl. Pohl is accused of sending explicit photos to a minor and attempting to lure a minor to meet him at an Orlando hotel. According to a criminal complaint, Pohl has been accused of "transferring obscene materials to a minor and attempting to entice a minor." Reports say that Pohl engaged in a series of online chat communications to arrange a sexual encounter with an 8-year-old girl." According to investigators, the man believed that he was in communication with the child and her father but when he arrived at the hotel, he was informed that the online chatting was with an undercover federal agent. The complaint also stated that Pohl had condoms and a child-sized pink dress in his possession. Source: WESH2
ShareTweetSubscribe