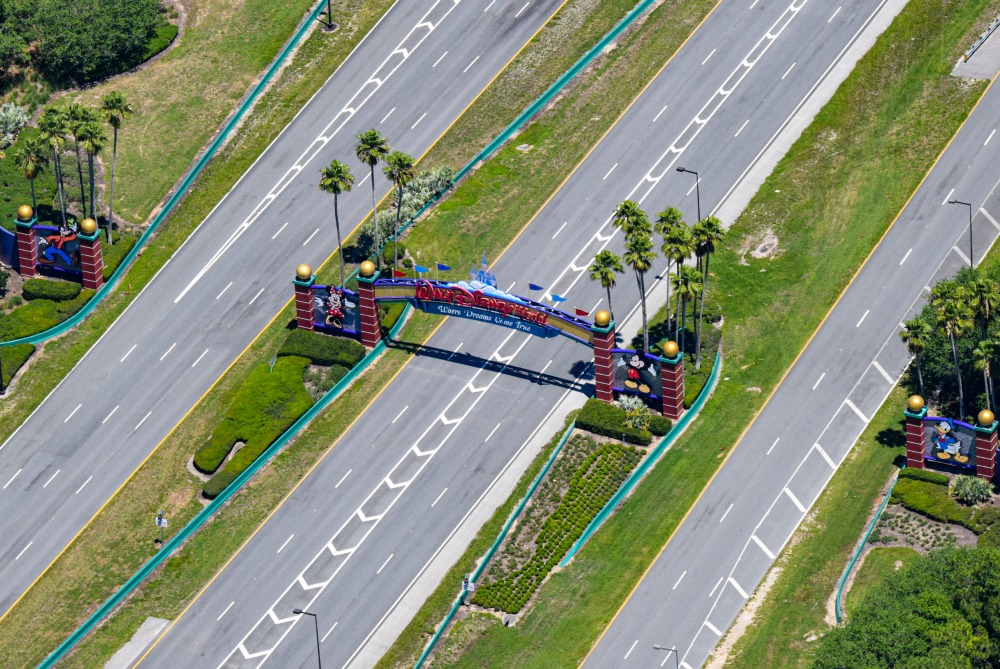 A former Walt Disney World Cast Member has been charged with first-degree grand theft after allegedly issuing $100,000 in fake refunds to herself, family, and friends.

Jennifer Alejandra Insuasti, 32, most recently worked as a Guest Services Coordinator from March 2016 to July 2018. She handled guests complaints and had the ability to offer free refunds or tickets.

According to the Florida Department of Law Enforcement, "on numerous occasions, using old refund accounts as a cover, she misdirected money into her personal account or the accounts of her friends. Guests still received their refunds, but money was stolen directly from [Disney]."

More than 40 fake refunds were issued, ranging from a few hundred to a few thousand dollars.

The family and friends that received the funds are being investigated as well, but none have been arrested yet.

Insuasti turned herself in on Monday and is being held at the Osceola County Jail on $100,000 bail.