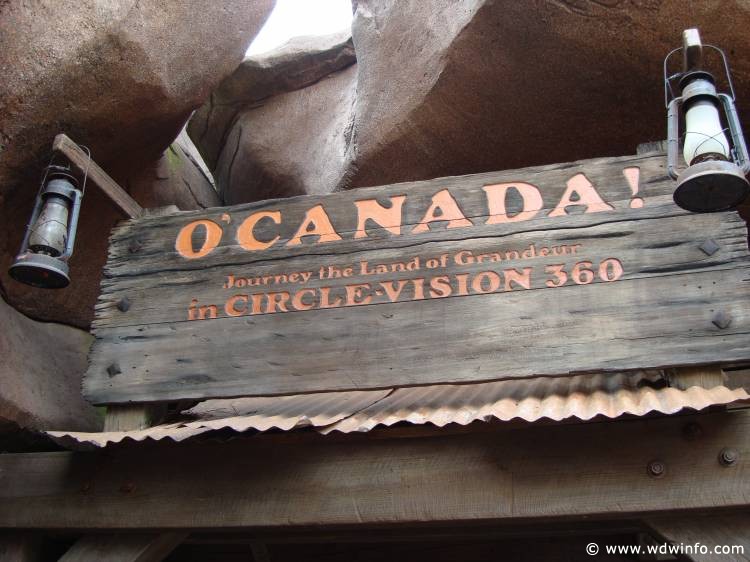 During the Destination D event at Walt Disney World, Bob Chapek announced that in addition to the planned update coming to the Circle-Vision film in China at Epcot that was announced during the 2017 D23 Expo, Canada would be receiving an update as well! No extra information was revealed about the update to O Canada! at this time, but this news still comes as a surprise.

Back in 2007, O Canada! was updated with new footage and a narration by Martin Short, but the new show will most likely be utilizing the seamless screen technology China will have, which would make this a necessary update to keep the show from looking dated. We’ll update you with more details as they are revealed!