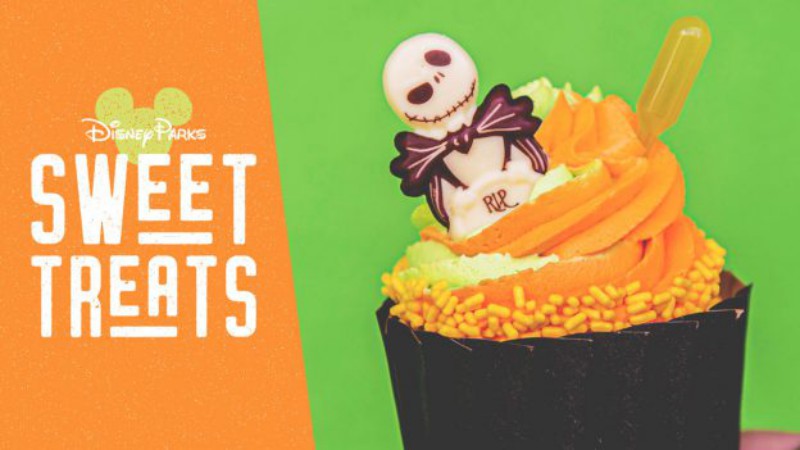 The chefs at Walt Disney World are always busy creating fun, new sweet treats for the parks and the resorts. Here’s a look at some of the tasty options that are available for a limited time starting this month. 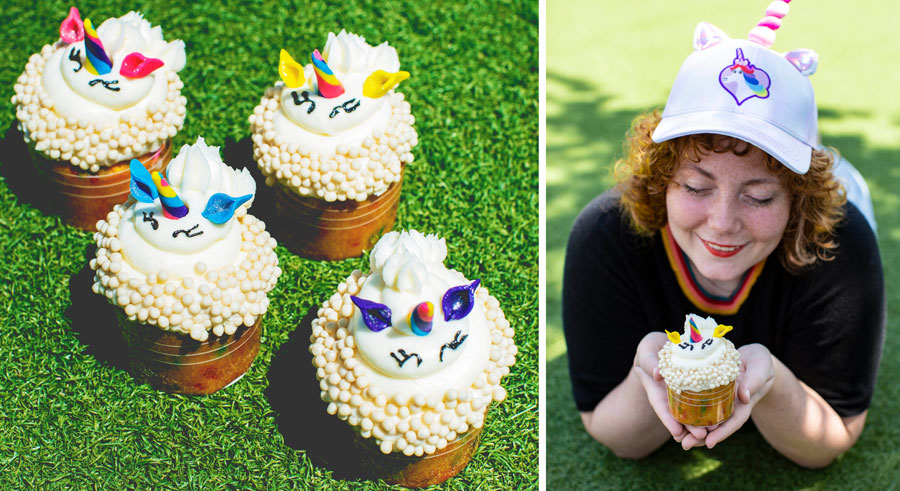 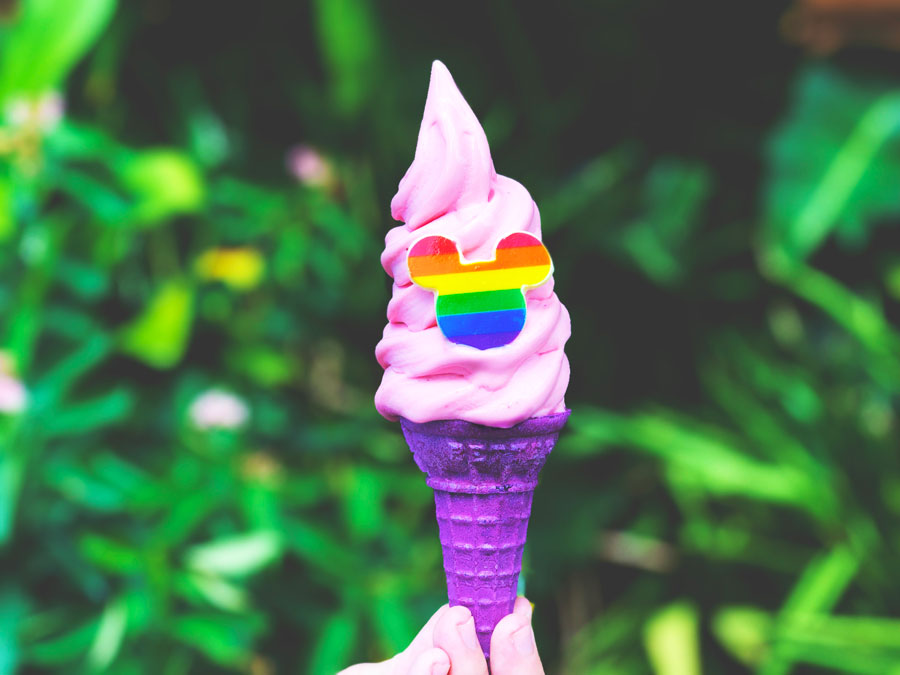 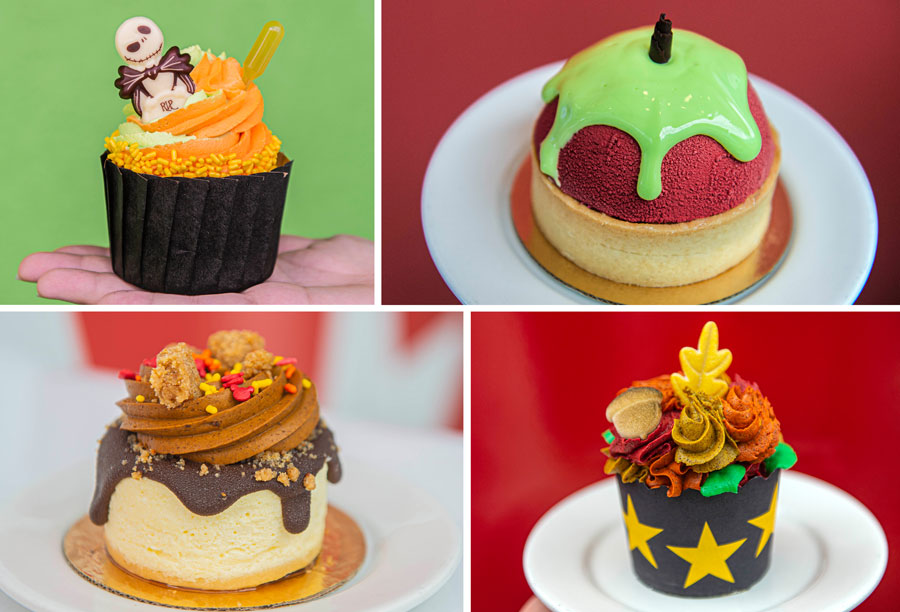