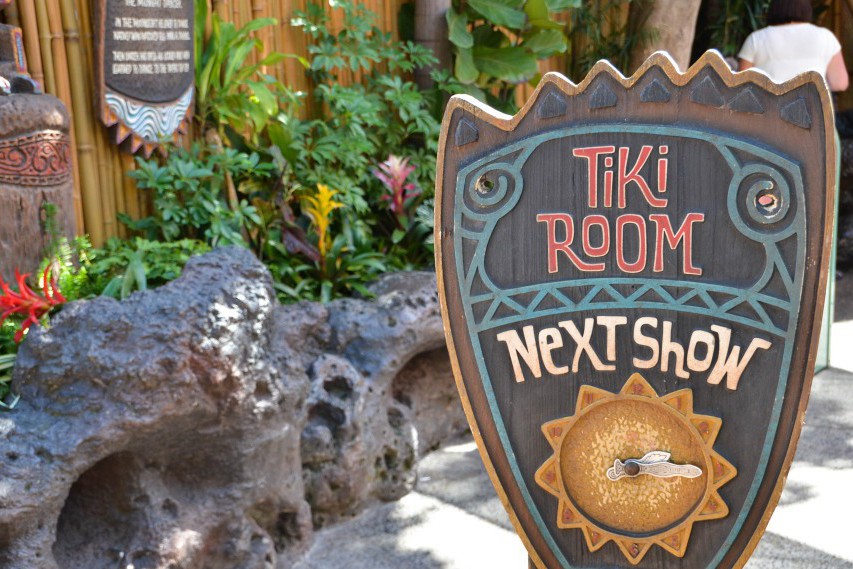 UPDATE 08/27/18: According to recent updates on the Disneyland Resort website, it appears that Walt Disney’s Enchanted Tiki Room will return later than expected. The new reopening date is October 3rd.

Based on park hours and schedules released this morning by the Disneyland Resort, Walt Disney’s Enchanted Tiki Room will reopen at Disneyland Park on September 21st! The location closed earlier this week to begin a 6-week construction project. The Tiki Juice Bar remains open.

While the Disneyland Resort hasn’t confirmed what work is being done on the classic attraction, some of the construction is associated with the upcoming Tropical Hideaway next door, including the construction of a ramp to access both locations. There are still not a lot of details about The Tropical Hideaway, other than it will offer the “sights, sounds and flavors of the tropics” and be a way for guests to visit with Jungle Cruise skippers in an “exotic trader’s market.” While the Tiki Room reopens September 21st, there has been no opening day announced for The Tropical Hideaway.