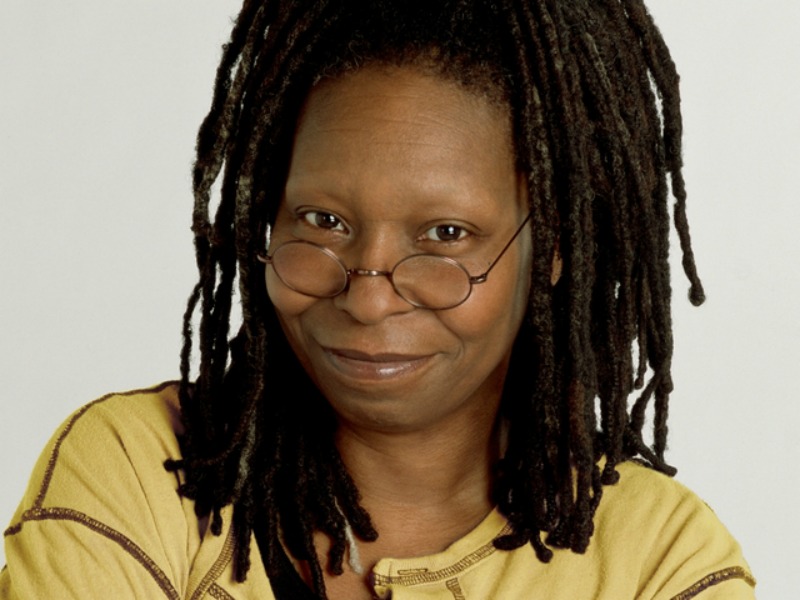 Freeform announced Saturday that Disney Legend Whoopi Goldberg will be hosting an upcoming holiday special ‘Decorating Disney: Holiday Magic’ along with Disney Channel’s Sofia Carson from ‘Descendants’ and Jordan Fisher, winner of ‘Dancing with the Stars.’

The one-hour event will introduce viewers to the team of Disney Cast Members and “Santa’s helpers” who assist in bringing the Christmas trees and life-sized gingerbread houses to life during the holidays. The special “will reveal how the holiday magic and spirit come to life as the Disneyland and Walt Disney World theme parks and resort hotels are transformed into winter wonderlands.”

Goldberg said in a statement:

“As a longtime friend of Mickey, there’s no place I’d rather spend the holidays than at the Happiest Place on Earth. To see the incredible work that goes into turning the parks into a winter wonderland is truly magical, and I’m so happy to be a part of it.”

‘Decorating Disney: Holiday Magic’ will air at 8:00 p.m. Eastern on December 18 during Freeform’s annual “25 Days of Christmas” that runs through December 25, 2017.