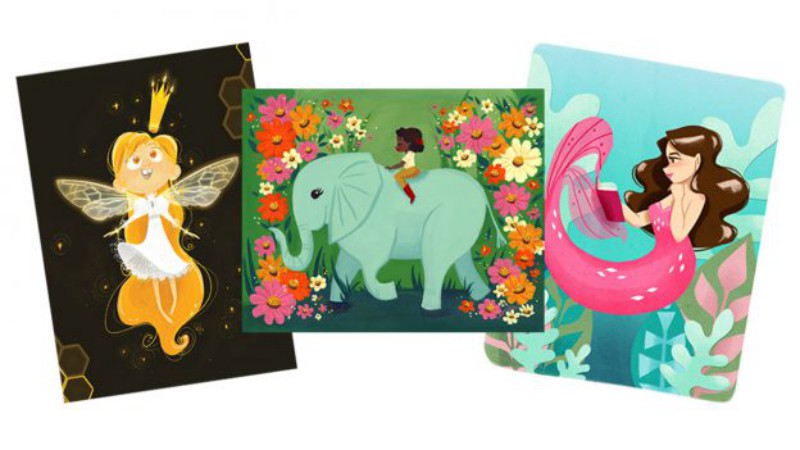 Each month, the WonderGround Gallery in Downtown Disney offers Disneyland Resort guests a chance to meet talented local artists. Here are the featured artists that will be appearing in April!

Artisan of the Month

“Alishea Gibson is a coffee and cartoon loving Disney artist. Originally from Northern California, she studied at the University of California, Berkeley and Animation Collaborative before working as a character designer and story artist, training under veterans from Walt Disney Animation Studios. Her works are cheerful and convey a sense of humor! When she is not drawing, she loves adventuring by land or sea with the love of her life and their fluffy dog.” 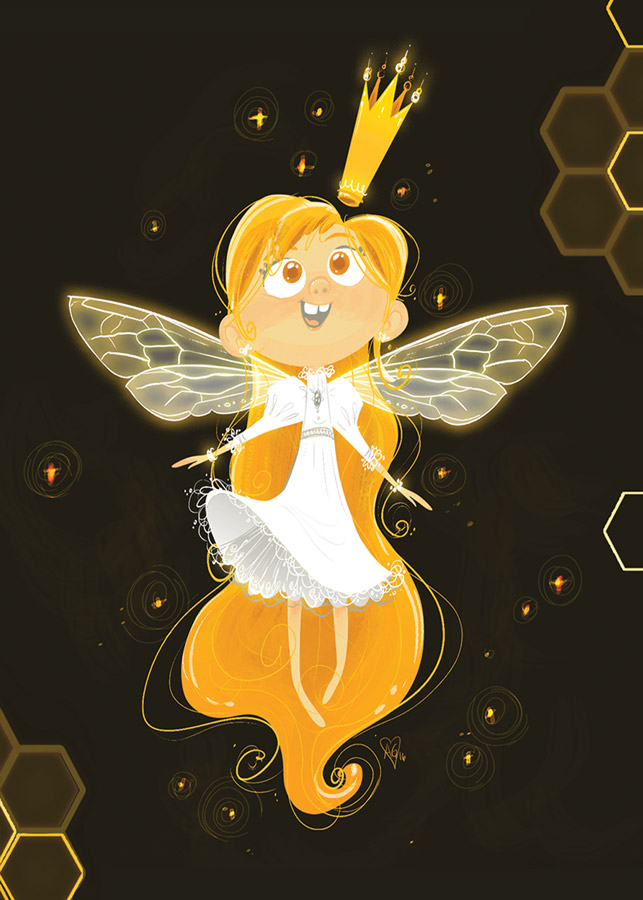 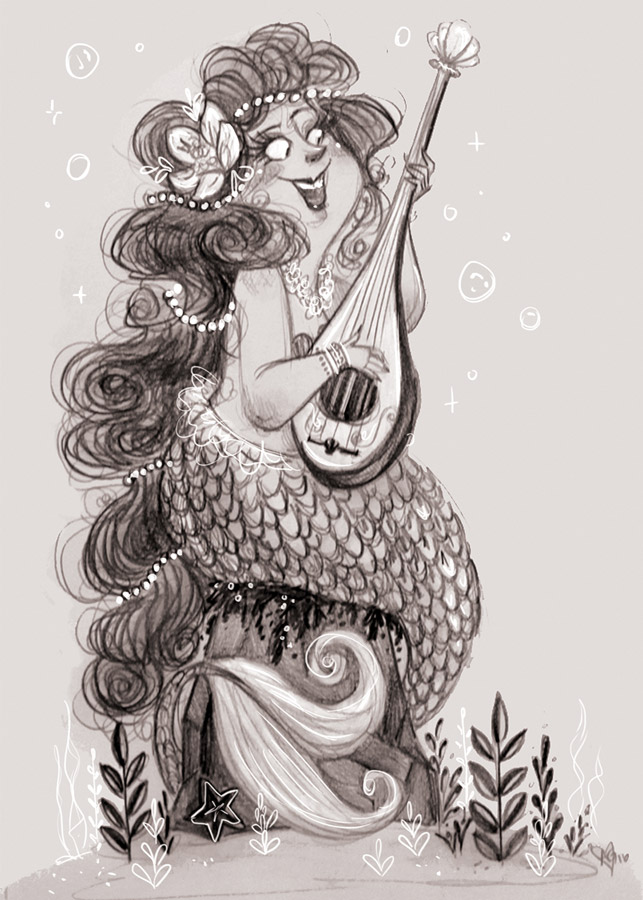 “Ann Shen is an illustrator, letterer and graphic designer of magical things based in Los Angeles. After graduating from ArtCenter College of Design, Ann worked for various design and toy companies before striking out on her own. Her whimsical, colorful work has been featured in a number of publications, products, theme parks and galleries around the world.” 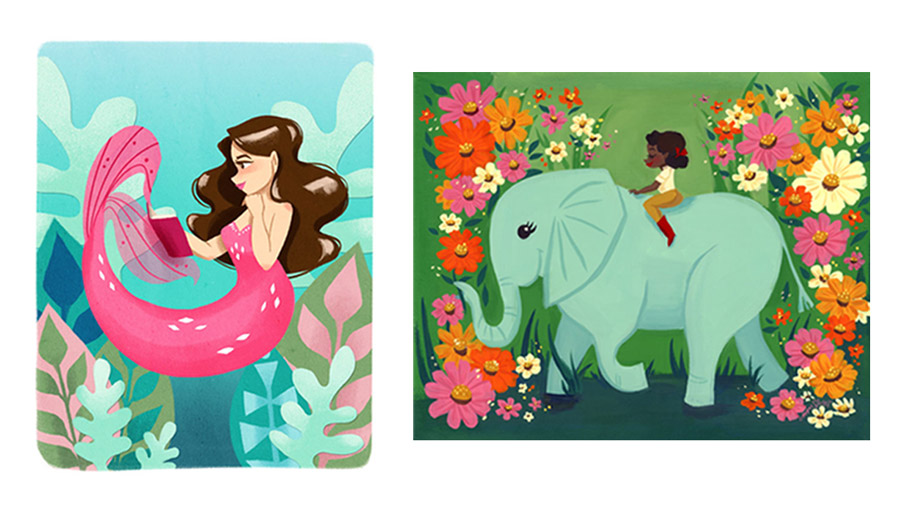