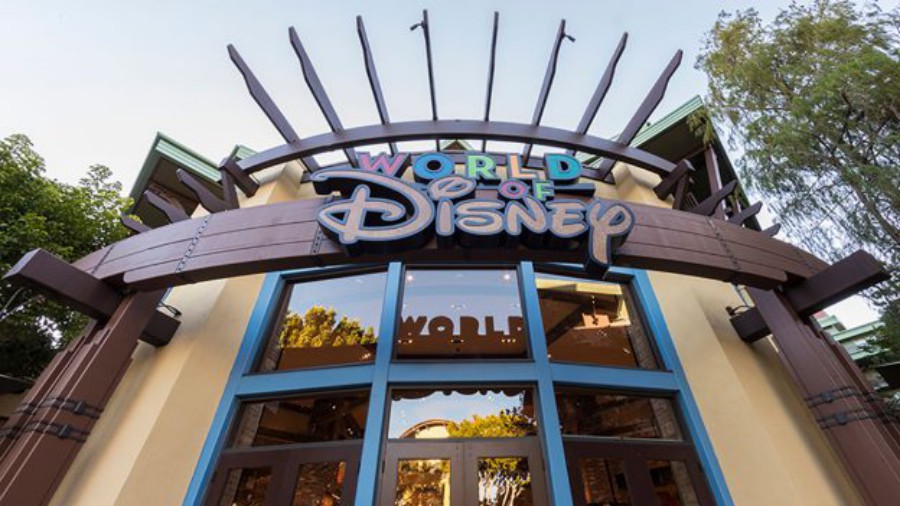 After a lengthy refurbishment, the World of Disney store in Downtown Disney at the Disneyland Resort will celebrate its reopening today! 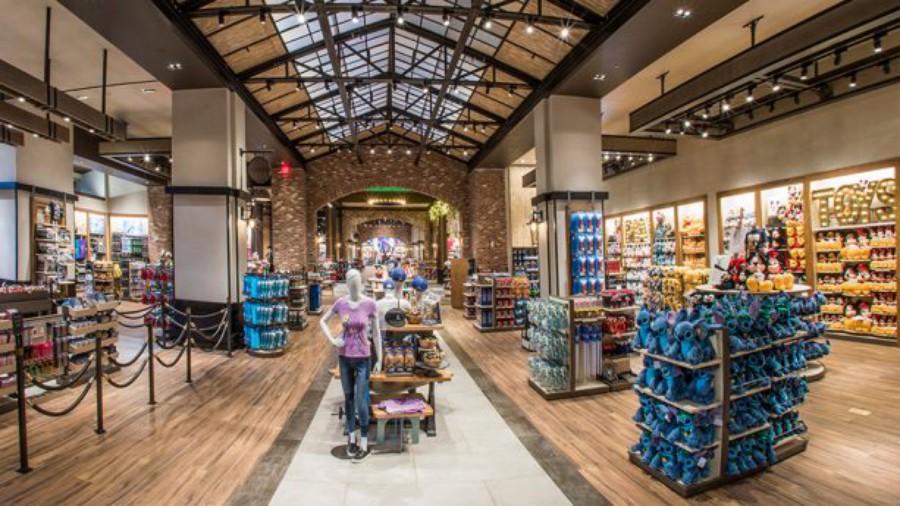 The store has been reimagined, with a new open layout that makes shopping even easier. The characters above the entrances are gone, with new understated signs in their place, but the exterior still features magical window displays.

The magic carries inside as well, with sketches, artwork, posters, and displays that come to life…all inspired by the legendary animators from Walt Disney Animation Studios!

Along with the renovated stores in both Downtown Disney and Disney Springs at the Walt Disney World Resort, World of Disney is introducing several new lines of products, some of which are exclusive to World of Disney! 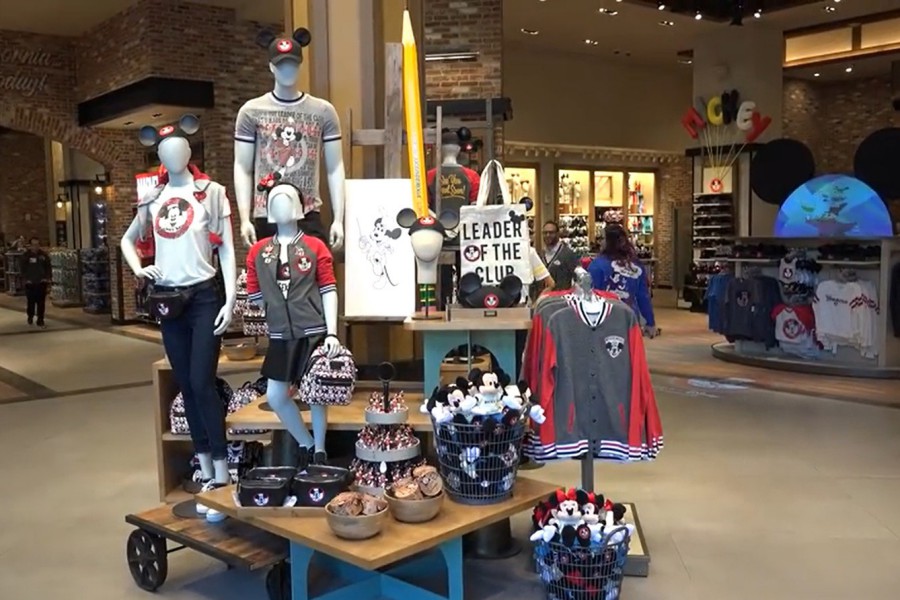 The NEW World of Disney is now open in Downtown Disney and the Disney Springs location will celebrate its reopening on October 27th!

Take a look at our video for a tour around Anaheim’s new World of Disney: