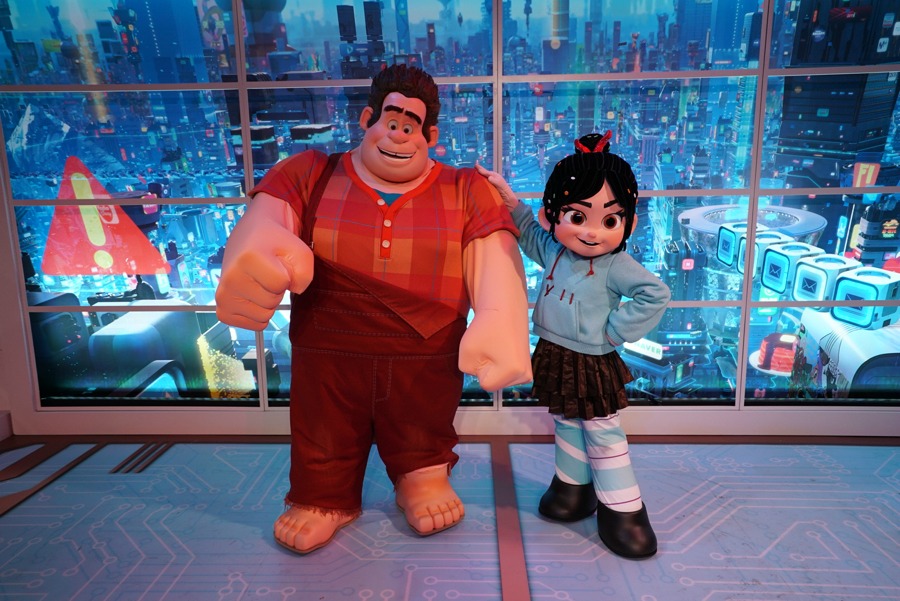 When Ralph Breaks the Internet made its debut in theatres last fall, Wreck-It Ralph and Vanellope von Schweetz began meeting their fans at Epcot but now, guests can find them in a brand new location. 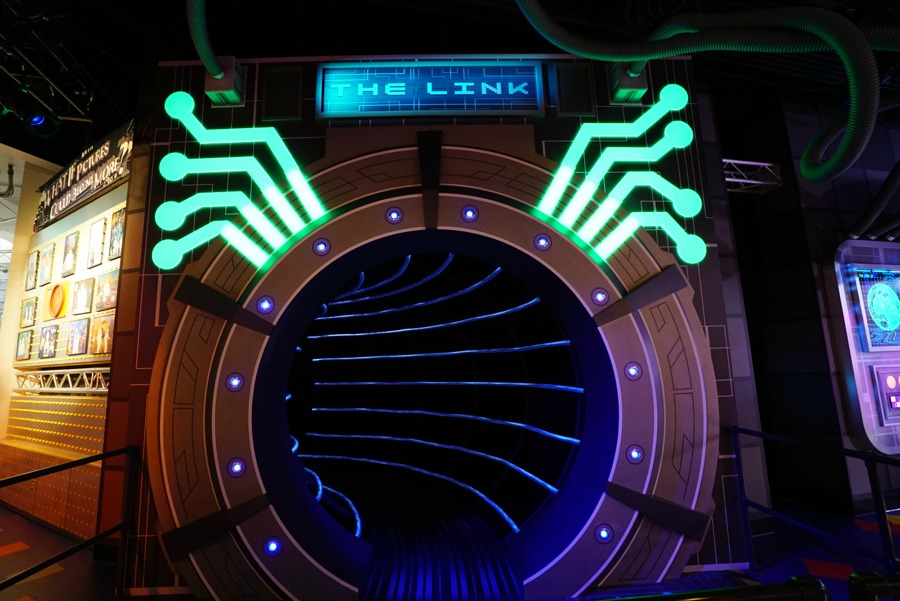 We’ve been told that the staff at the Imagination Institute is conducting an experiment and have created a portal that leads into other dimensions. Apparently, the portal has an open window from the internet where Ralph and Vanellope von Schweetz can step right through into the ImageWorks area of the Imagination! pavilion in Epcot’s Future World.

These characters are set to be in and out of the portal all day, but pick up a Times Guide when you enter the theme park for more specifics.