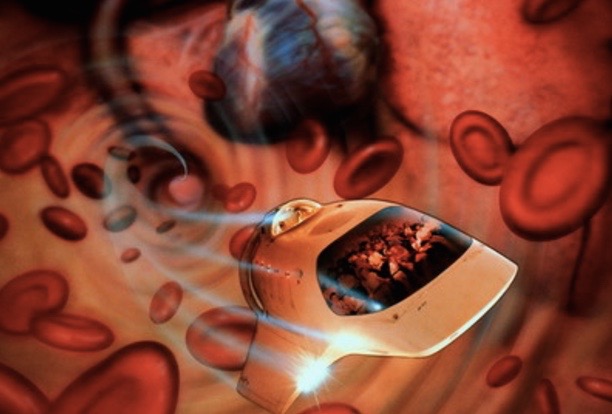 The Discovery River Boats were an opening day attraction at Disney’s Animal Kingdom on April 22nd, 1998. The boats circled Discovery Island, and guests were shown small animals while on board. That sounds incredibly interesting, but this attraction kind of killed itself. In 1999 it changed its name to the Radio Disney River Cruise, and it played “commentary from Radio Disney DJs Just Plain Mark and Zippy.” Who thought that would be a good idea? Disney tried to make the attraction too hip and cool. Yet, the original idea of the attraction fits in perfectly with the park. The docks are now character meet-and-greets, so they haven’t been dismantled. Re-opening this attraction would be extremely easy for Disney. ExtraTERRORestrial Alien Encounter was a science fiction experience that opened in 1995 and eventually closed in 2003. The attraction was a science fiction experience where guests encountered an alien that was accidentally teleported in the theater. This attraction was incredibly scary for young children. So scary in fact that Disney put signs up outside the attraction that stated the attraction was not meant for children under 12-years old. Eventually, the attraction was replaced by Stitch’s Great Escape!, which was one of the worst attractions on Walt Disney World property. Recently, Stitch’s Great Escape! has been closed, and I personally think it would be the perfect time to bring ExtraTERRORestrial Alien Encounter back. Just because the attraction was scary doesn’t mean it shouldn’t be in the Magic Kingdom. Not every single attraction has to be family friendly in my opinion. Overall, Disney does a great job of making many of their attractions family friendly, so having one or two attractions that are targeted at teens and young adults is fine. This way there is something for everybody. Universal is taking away market share from Disney, and a large portion has been the success they’ve had catering to families with teenagers. Reopening this attraction could be a great way for Disney to fight back. This could easily be number one on my list. The PeopleMover is an iconic Disney attraction, especially the version that used to exist in Disneyland. As much as I love the PeopleMover in Walt Disney World, it just isn’t the same. I unfortunately never had the opportunity to ride Disneyland’s PeopleMover, but just looking at the track and the classic ride vehicles, this looks like a simply better attraction. The attraction closed in 1995 because Disney felt that it was no longer a prototype of the future. Sadly, it was replaced by Rocket Rods, which was an extremely short-lived and poorly constructed attraction. A lot of work would have to be done for Disney to bring Disneyland’s PeopleMover back to life because, at this point, the track looks to be beyond repair. With that being said, I think Disney fans and southern California annual passholders who remember the original PeopleMover would rejoice if the attraction was brought back. Horizons was scheduled to be an opening day attraction at Epcot, but after a one year delay, it opened 1983. The omnimover attraction was a Jules Verne era version of the future, showing guests futuristic cities, what space and ocean colonization might look like, and even improvements that could be made in agriculture. In many ways, this attraction defined Epcot, and was an attraction that was extremely true to the dedication of the park. This attraction combined entertainment and education in the best way possible, and inspired all guests to be optimistic about the future. Future World needs help. A lot of guests feel like that entire area needs to be brought back to life, and Horizons would be the perfect attraction to do it. Only problem now is finding a place for it.

Photo credit: All photos are labeled for reuse