7 Tips for Drinking Around the World at Epcot 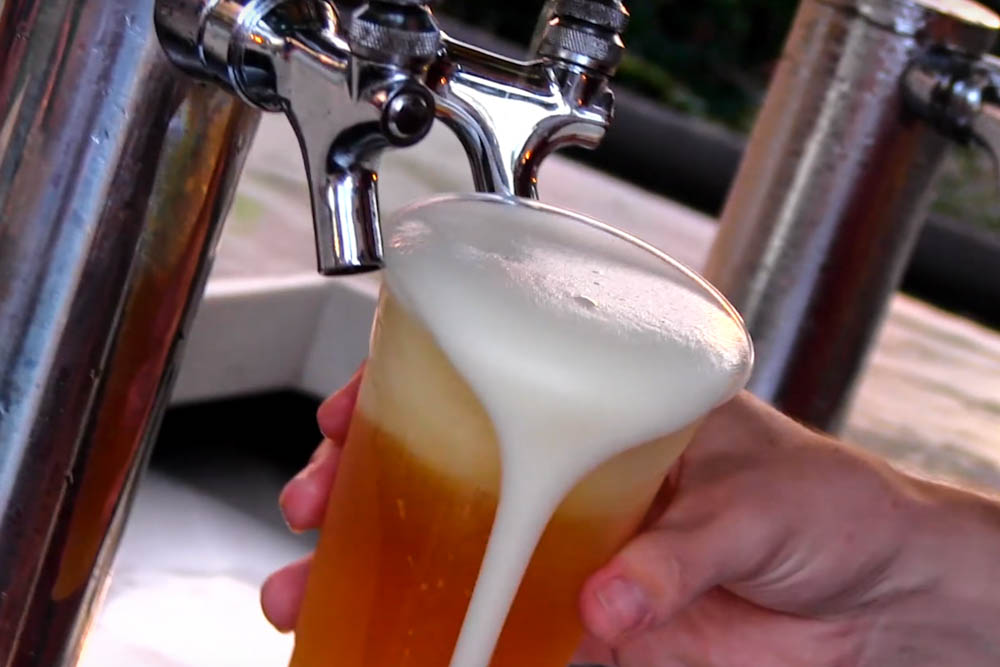 Drinking Around the World: When one (or a group of people) attempt to have at least one alcoholic drink in every country and outpost in the Epcot World Showcase. Many have attempted. Many have failed. But there have also been those that have succeeded. If you want to be one of those lucky ones, just follow these tips and enjoy the delicious sip of success.

1.Choose a day with Extra Magic Hours at night. 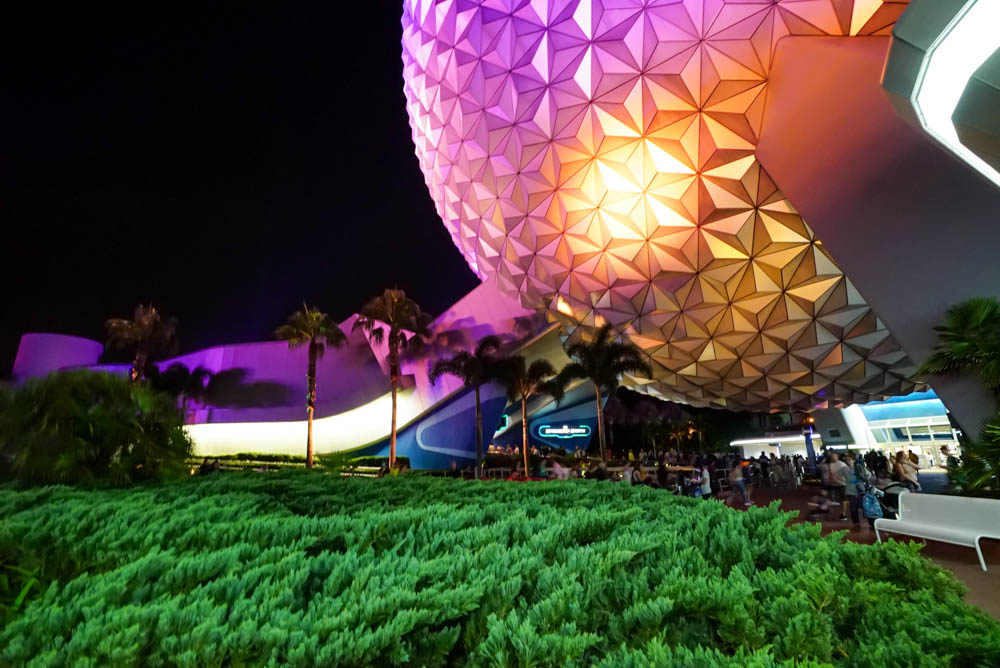 World showcase normally opens at 11 AM, at least a couple of hours after the Future World area of the park. Choosing a day where the Extra Magic Hours are at night will give you extra time to make it through the countries.

2. Do Future World another day.

As stated before, Future World opens a couple of hours before World Showcase depending on the time of year. This gives you a small amount of time before the World Showcase begins. This is why I try and do some rides and experiences within Future World during another day of my trip.

3. Enjoy the many entertainment options in the countries. 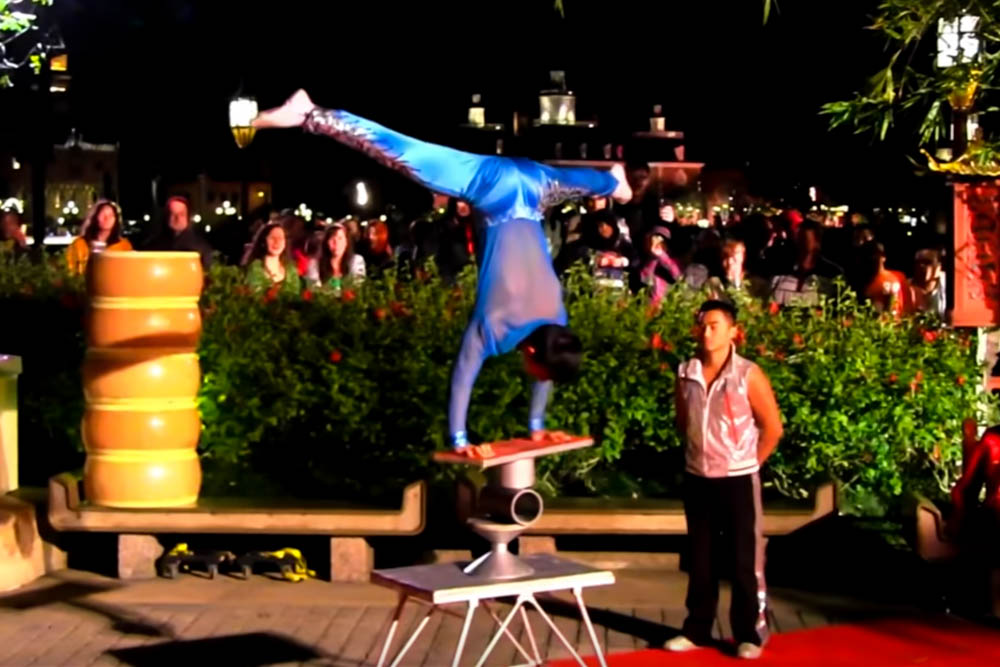 There are, for lack of a better word, many entertainment options within the World Showcase pavilions. Music acts, character meet and greets, rides, and performers. This helps you take a breather in between countries and helps your pace. Some of my favorites are the British Revolution in the United Kingdom, the Matsuriza Drums in Japan, the Serveur Amusant in France, and the Jeweled Dragon Acrobats in China.

This is more of a personal choice but I believe it is easier to start in Canada. A nice light beer to begin the day goes down smoother than a shot of tequila. Now you can have beer in Mexico, but what’s the fun in that.

This is incredibly important, especially if you are attempting this in the summer. Dehydration and inebriation are major issues in attempting this feat. Drinking water between every one or two countries helps pace yourself and assists in making sure you do not get too drunk. Nobody wants to be that person at Walt Disney World.

6. Think about doing a “Taste Around the World.” 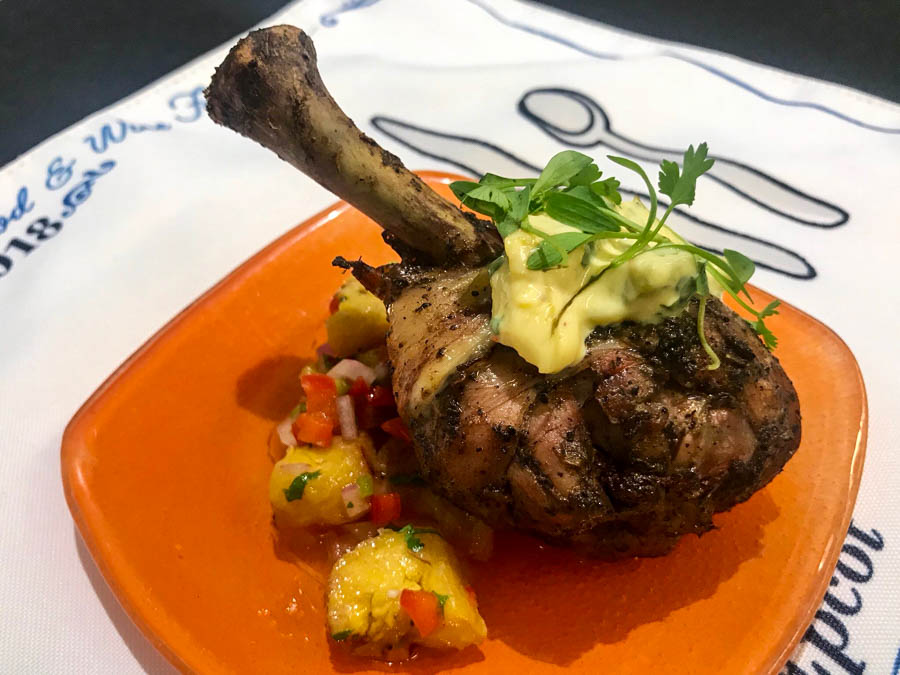 This may get pricey but it sure is delicious. Eating a small bite in every country will help you understand the culture better and, as said many times before, help pace yourself. This also gives you an excuse to try many different yummy eats.

Self explanatory — DO NOT RUSH THIS. That is a bad idea. You want to enjoy and savor every sip, bite, and memory. Attempting this too fast will inhibit that and may not end in the way you would like.

So go ahead and use these tips and try it for yourself. It is one of the best experiences at Walt Disney World and helps you taste and experience the different countries in the Showcase in a different way. Don’t forget to print out a passport to help you keep track of your progress and have a great time with your party.

*Editor’s note: The DIS would like to stress that health and safety should remain a priority when enjoying alcohol at any Disney Park. For your own enjoyment and that of guests around you, please drink responsibly. Drinking Around the World is not an official Disney contest, and skipping a few countries or spacing it out over a few days won’t disqualify you from an enjoyable vacation.