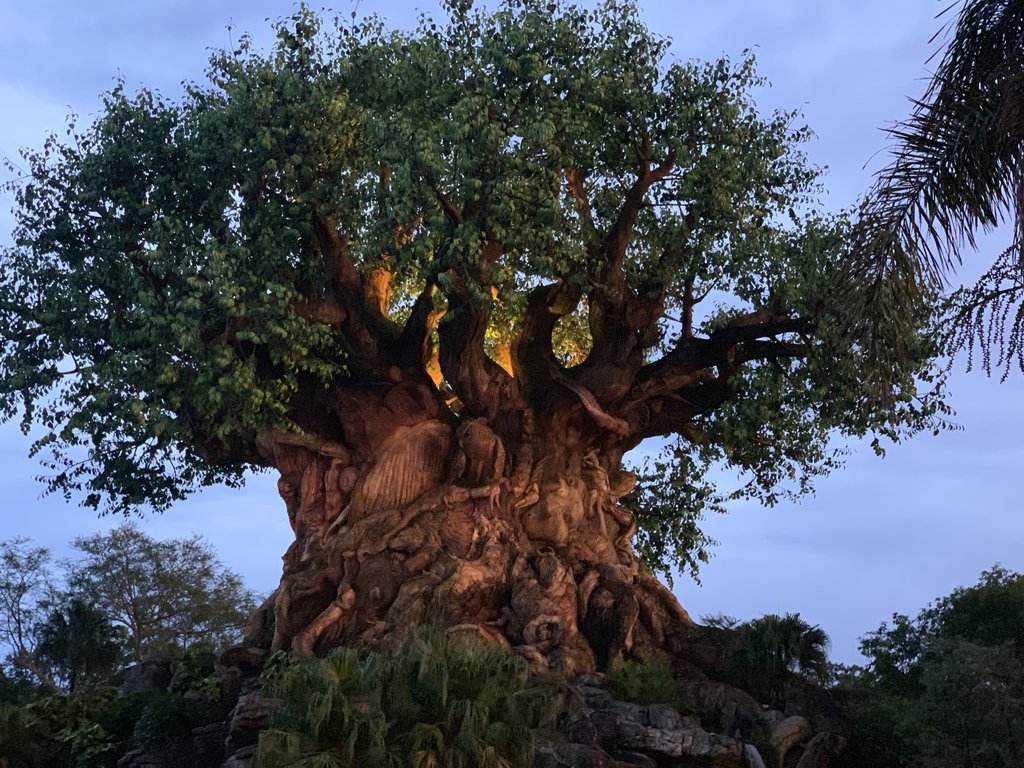 I wasn’t sure how I would feel about a high priced event like this going into it. I will say I am also an annual passholder, so I did get a discount that made the ticket roughly $95 before tax instead of $125 before tax. This event runs from 9pm until 12am. Guests with tickets are allowed to enter the park starting at 7pm.

Attractions open during this event may change, but as of the night I visited, the following were open:

In addition to the attractions and shows available, Disney also provides water and soda – as well as frozen treats and popcorn – as part of the cost of admission to this event. The cool thing about that is that Disney doesn’t limit what you take, so you could have as much of the beverages or snacks as you want throughout the night. 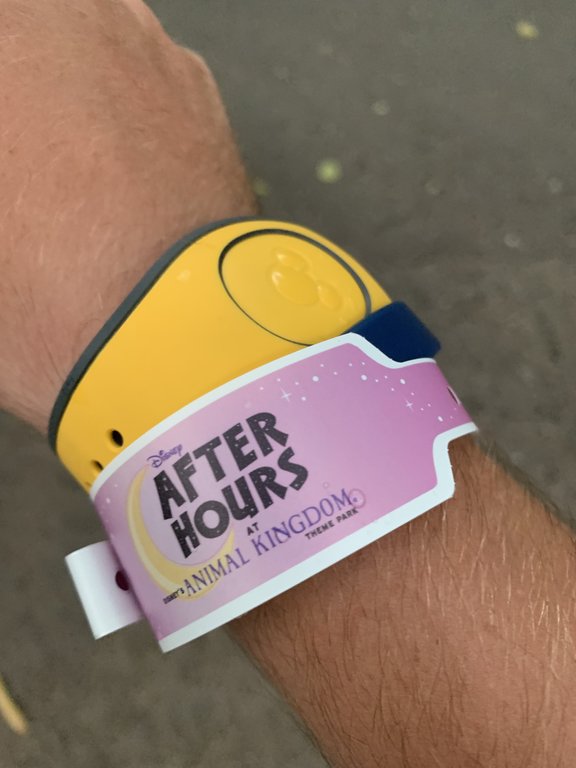 I arrived at Animal Kingdom around 7pm. When you arrive at the touch points, there is an area to check in and get your After Hours wristband. When I arrived it was lightly raining, and I had some time before the event started, so I grabbed a drink from Dawa Bar and then went on Kilimanjaro Safaris as this ride wouldn’t be operating during the event. After that, it was closer to 9pm, and I decided to watch the 9pm showing of Rivers of Light instead of wasting time during the event watching the 10pm showing. This is something I would recommend if you want to maximize the time to ride attractions during the event.

After Rivers of Light, I headed over to Dinosaur for my first ride of the event. Dinosaur did not open right away, though. After the park closes to regular guests, they sweep the attraction for any lost items. Dinosaur opened for After Hours guests at roughly 9:30pm. Next, I headed to Expedition Everest. I ended up riding this three times in a row as there was no wait whatsoever. Guests were able to walk up and basically pick which row they wanted. Going into this event, I had heard that you shouldn’t go to Pandora right away as the lines tend to be longer earlier on with day guests still finishing their rides. 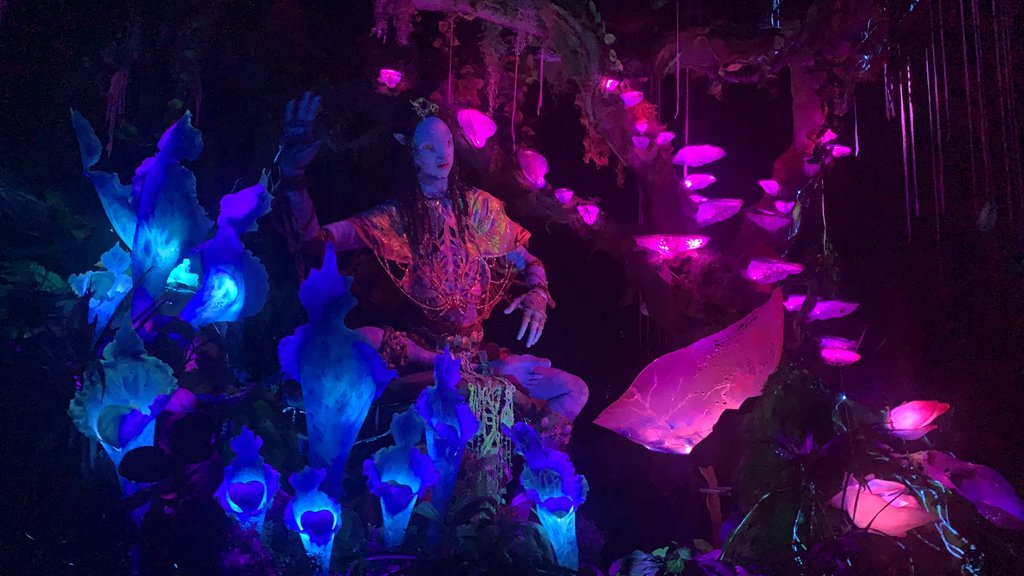 After three rides on Everest, I headed to Pandora. On the way, I grabbed a snack and a drink. Before I got to Pandora, I popped in to meet Mickey and Minnie as there was no line for that either. When I finally got to Pandora, I rode Na’vi River Journey first, and had an entire boat to myself. Flight of Passage was next, and this had the longest wait of the night. It was probably 15-20 minutes. I rode this twice in a row. The second time, the wait was a little shorter at maybe 10-15 minutes. 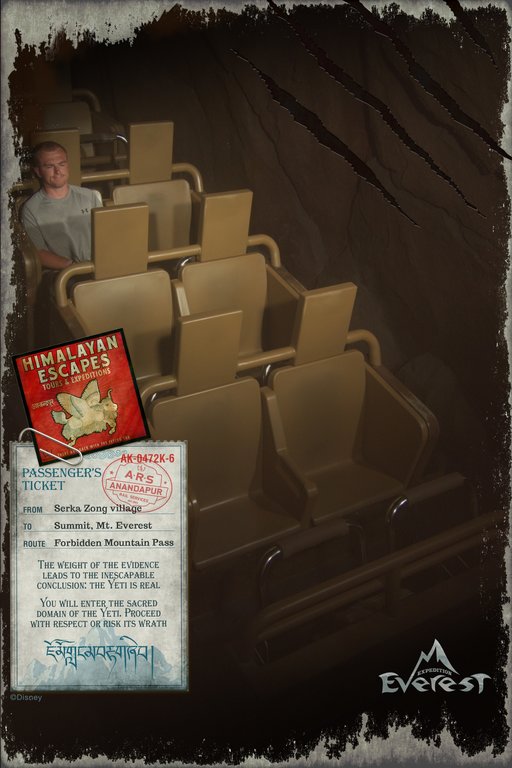 After Pandora, I went back over to Expedition Everest to ride some more before it was time to leave. I ended up riding three more times. It was really a lot of fun just riding over and over again and choosing different seats each time. Once I was done with that, the time was pretty much over for the event. I could’ve rode Everest another time or two but decided to just grab another drink and snack and head toward the front of the park.

So, throughout the three hour event, I accomplished quite a lot. Rivers of Light, six rides on Expedition Everest, two rides on Flight of Passage, and a ride on Dinosaur, and Na’vi River Journey, in addition to meeting Mickey and Minnie. 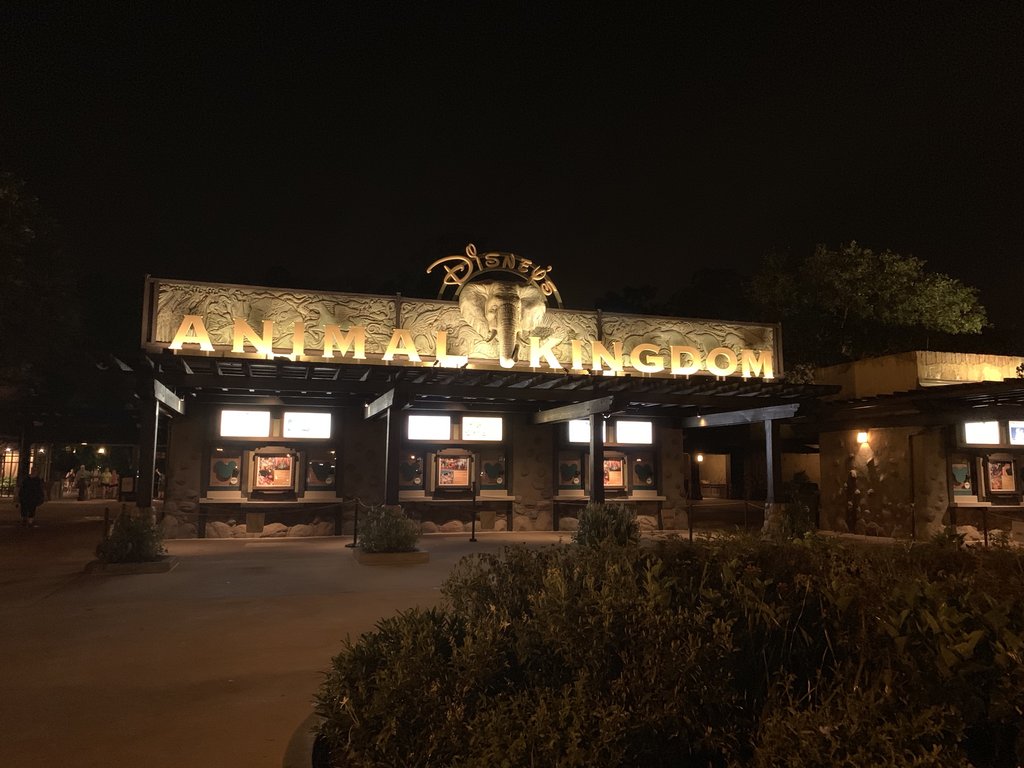 As I mentioned earlier, I was hesitant about this event going in, but it turned out to be pretty awesome. There were so few people in the park that almost all attractions had no wait time except for Flight of Passage, which is sort of expected. The snacks and drinks being included added to the value. Now, it might be harder to justify if I was in a family of four or more because the cost would add up, but I also think it would be more fun to have family and friends along with you.

All in all, I would recommend this event if you are thinking about it, and I definitely want to check out the Disney After Hours events at Hollywood Studios and Magic Kingdom now.