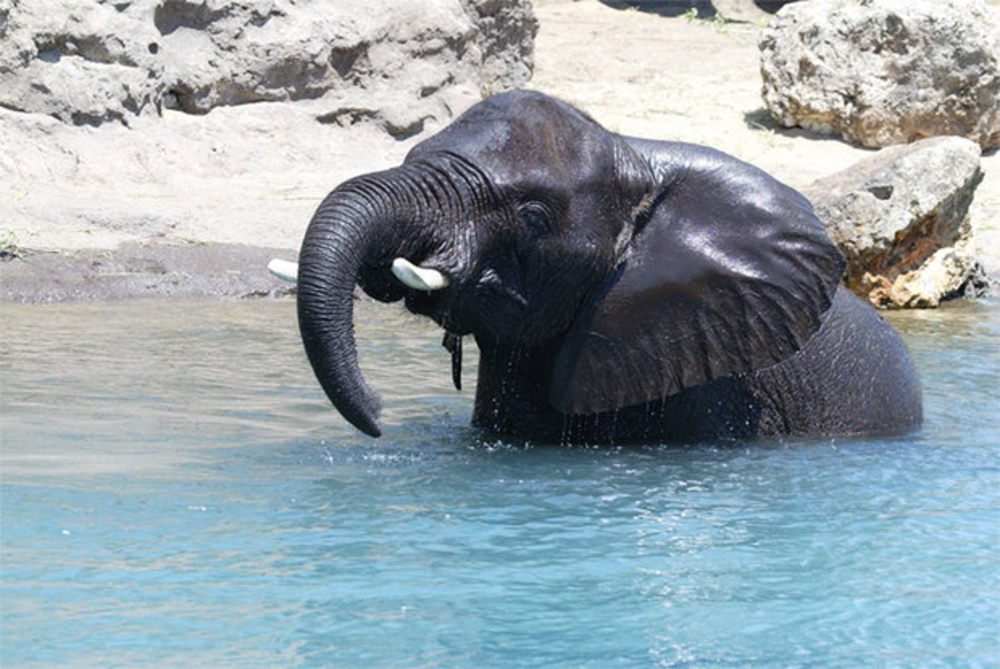 We can’t be friends if you don’t like Kilimanjaro Safaris at Disney’s Animal Kingdom. It’s my all-time favorite attraction, and, if it’s not yours, I’m going to try to change that today. I’ll also give you a few tips to make your safari experience as enjoyable as possible.

If you are unfamiliar with the attraction, Kilimanjaro Safaris is an open-air trek in an all-terrain vehicle driven through East Africa with real, live animals. Run time is 18 minutes through the 110-acre safari, but time will fly. 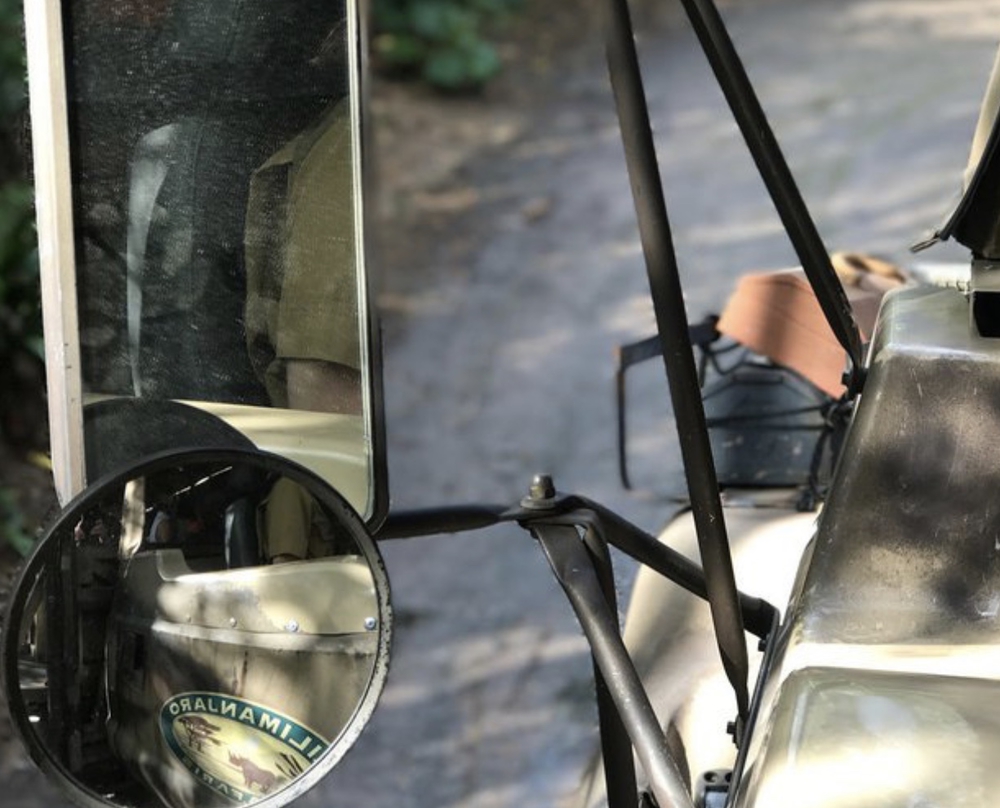 The best ride in Disney’s Animal Kingdom began delighting guests in 1998. Since then, the ride has experienced several changes. Disney dropped the storyline about a mother elephant, Big Red, and baby elephant, Little Red, running from poachers in 2012.

Near the bull elephant enclosure, there’s a rickety metal bridge that used to tilt and drop to suggest that the bridge was about to collapse. In recent months, the bridge scene has been less frequent.

A handful of animals have relatively free range, so they might appear on both sides of the safari vehicle. Some animals are switched out halfway through the day. For example, the African wild dogs and spotted hyena share the same habitat, and which one you see depends on the time of day. 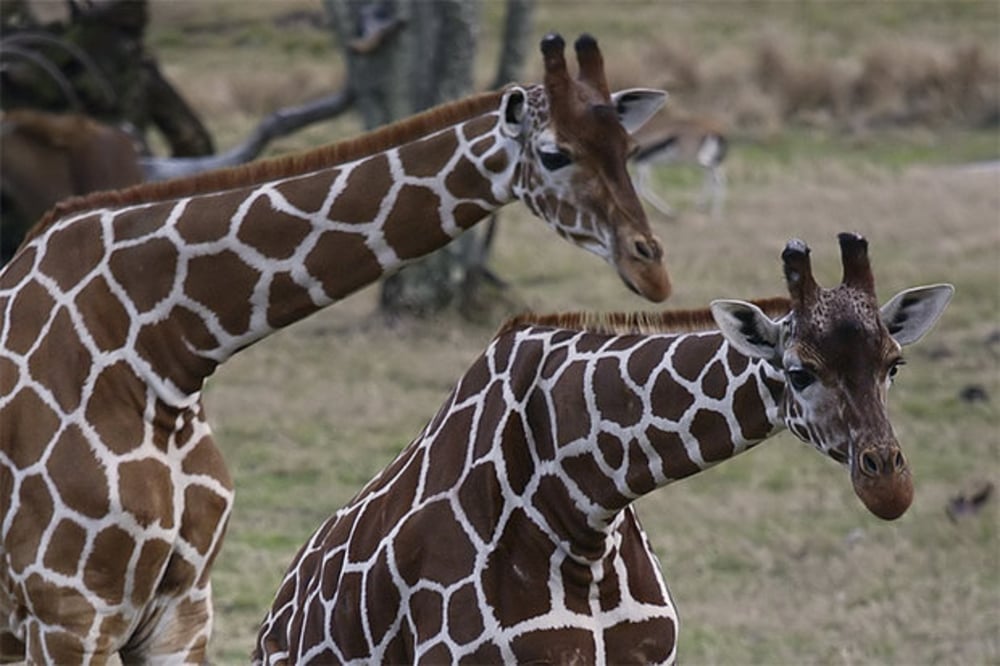 Most people have a favorite animal on the safari (mine are the lions) and want to have the best vantage point from which to see them. Here’s a guide to which animals appear on which side of the vehicle: 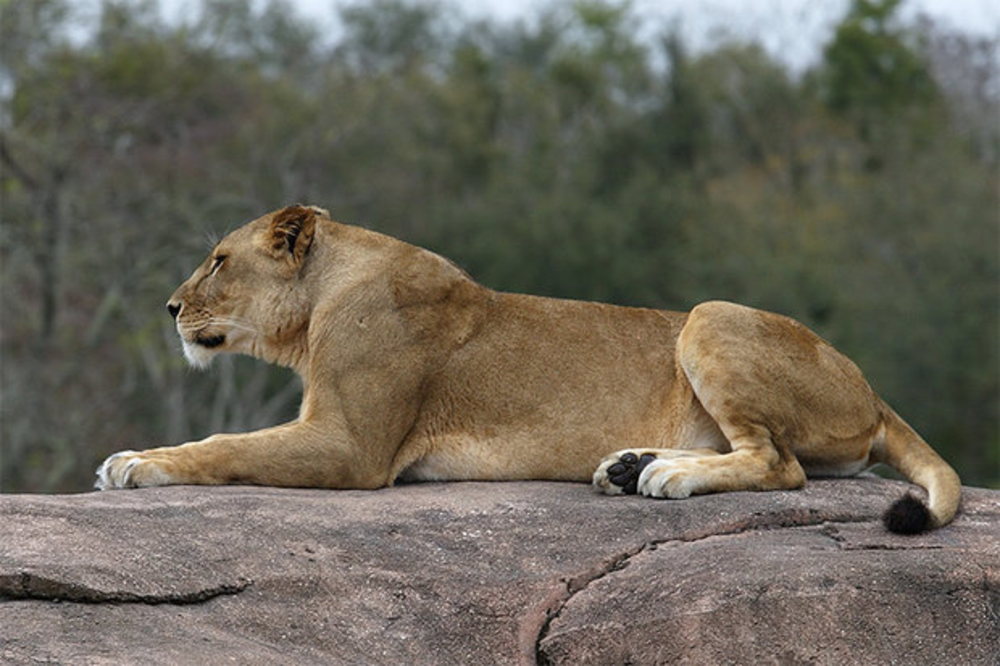 As you can tell, most animals appear on both sides of the truck. However, all of the best animals (cheetahs, lions, hyenas and painted dogs) appear only on the left side. I recommend asking the attraction attendant if you can ride toward the front, and on the side that you choose. This trick might not work for larger groups, but I have always gotten the spot that I asked for.

If you’ve ridden the safari during the morning and afternoon hours when the animals are most active, try riding it at night! As a Kilimanjaro Safaris aficionado, some of my favorite memories have been made during the night safaris. Not only is there a very low wait time at night (and the sun isn’t trying to melt you), but some of the animals become much more active. I have seen hyenas playing, crocodiles fighting, and lions roaring during evening safaris. 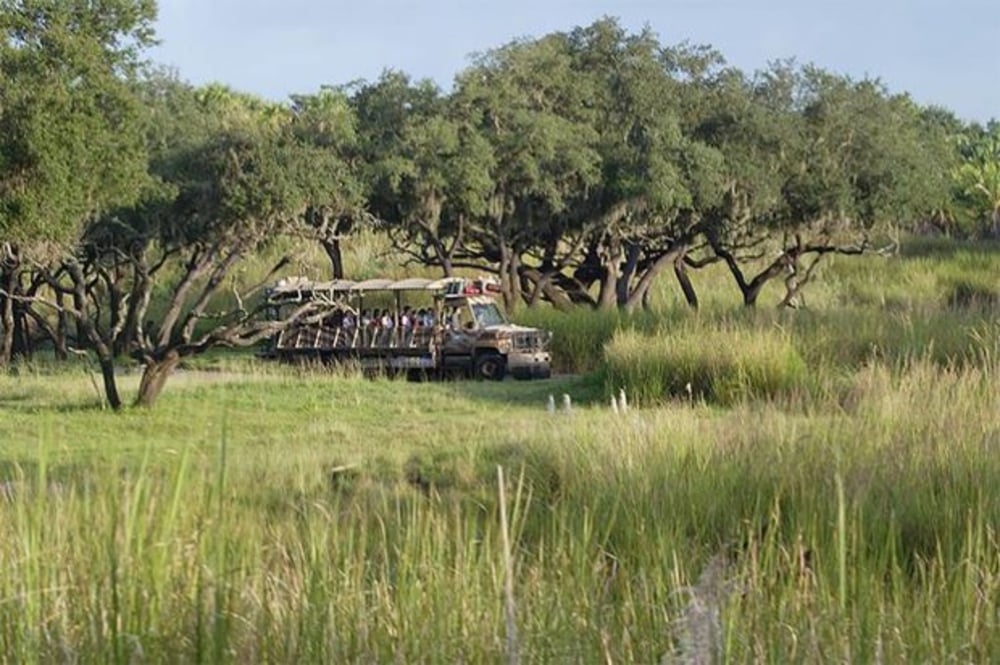 There are definite benefits of riding the night safari, but make sure you also see the animals during the daytime, since most of them become invisible after the sun goes down.