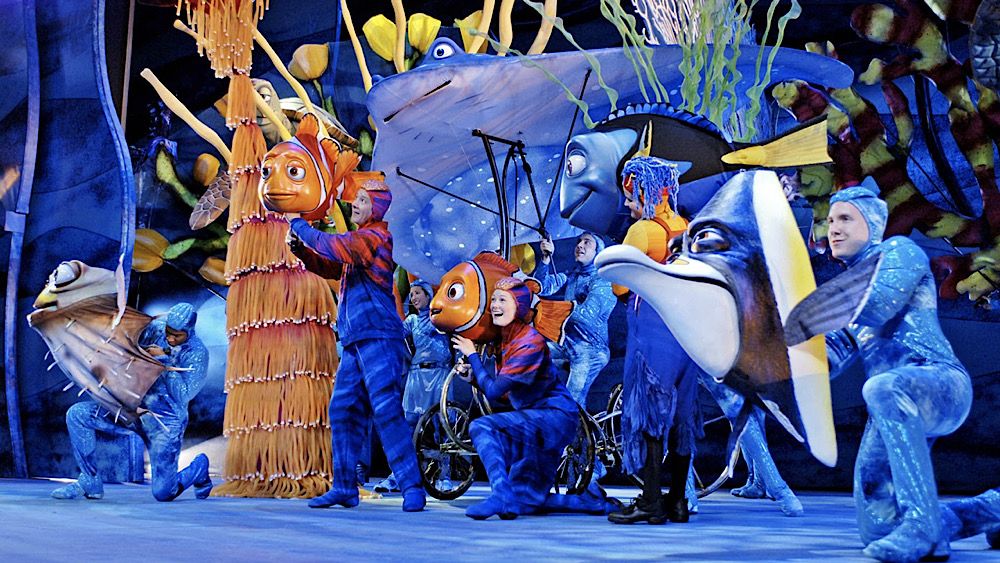 Disney has announced that the characters of Disney Animal Kingdom’s Finding Nemo – The Musical will return to Walt Disney World in a new and refreshed way.

A newly reimagined show based on the fan-favorite characters from the musical is currently being created and will debut in 2022. Guests can rest assured that songs like In the Big Blue World and Go with the Flow will be part of the reimagined production.

Disney will release further details in the days ahead.