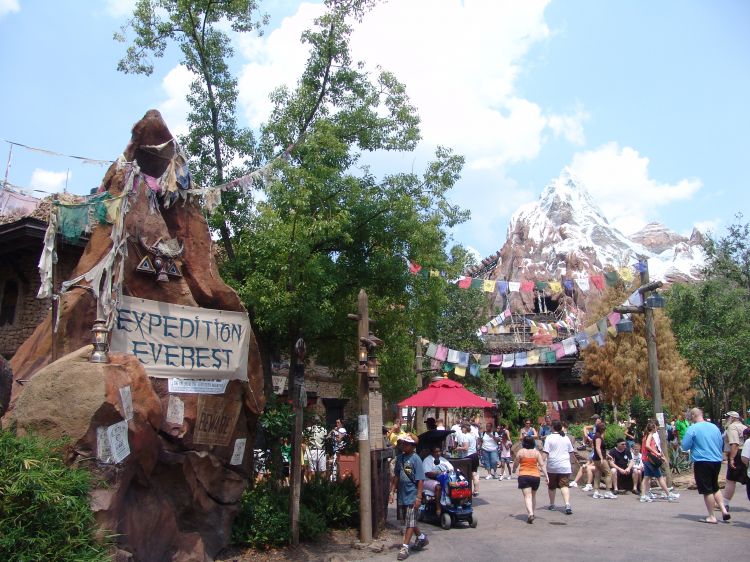 Joe Rohde, the creative lead for Disney’s Animal Kingdom, Pandora – the World of AVATAR, and Expedition Everest, recently tweeted about an experience he had with a U.S. Customs and Border Protection officer.

According to the renowned Imagineer, the officer looked at his passport then his face and asked “When are you going to fix that yeti?”

Rohde later tweeted, “Well… it IS in the best interest of our country.”

This is just the latest encounter Rhode has had that involved the yeti animatronic featured in Expedition Everest. Rhode has been asked about the yeti’s immobility at expos and conventions over the last decade.

The popular attraction debuted in 2006 with a yeti animatronic that would swing its arm towards the passengers during the ride. However, the yeti was made motionless less than a year after Expedition Everest’s opening. This is because the animatronic’s 259,000 pounds of force created structural issues in the ride. But fans and park-goers haven’t forgotten and still hold hope for a future renovation.

This reoccurring joke has been rekindled yet again and will likely continue until Rohde finds a way to bring the yeti back to life.