Are You a Disney Snob? 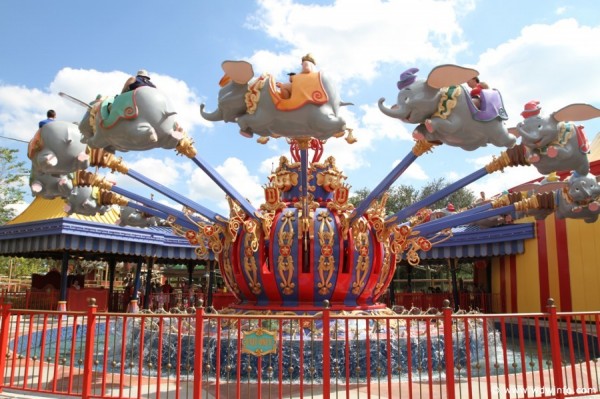 The Disney fandom is no joke. Diehard fans spend thousands each year on Walt Disney World or other Disney vacations and merchandise. Others theme rooms in their homes around Disney movies or parks. Some even name their children after a character in a movie. Of course, what’s not to love? Disney has produced mega-hits over the years that stand the test of time, and the theme parks around the world remain top tourist destinations.

With so many diehard fans though, there come those that feel their fanatic status is superior to others. So I ask you, are you a Disney snob? If you answer yes to any of the below, you just may be.

You have told someone “You’re clearly not a true Disney fan.”

Yes, if you think you have the ability to tell someone they’re not a TRUE fan, you’re probably a Disney snob. It begs the question of what makes a true Disney fan. Do you need to spend a certain dollar amount? Do you need to cry as you walk down Main Street every time you are at the Magic Kingdom? Do you need to at least visit the parks once a year? Do you need to know every detail about every Disney movie and theme park? If so, I must have missed the memo on the fandom scale of what the threshold is for a true fan.

You have mocked a person for getting something wrong about the park.

I can bet most of us have seen it. Someone thinking they need to make a comment about the person they overheard in the park that asked where Cinderella Castle was in Disneyland or asked where the Harry Potter land is. Most Disney theme park fans know these questions are a bit silly, but there are so many people out there that only go for a once-in-a-lifetime trip.

Truth of the matter is, Disney parks can’t survive on diehard fans only, so be grateful for every fan that goes and spends money at the parks. With the money Disney brings in from visitors, diehard fans or not, they can reinvest into the parks to keep improving them.

You compare everything to Disney.

There’s no doubt Disney sets a high standard. That doesn’t mean that you can compare everything to it. If you are complaining that the hotels you stay at when traveling to other locations don’t have the same great customer service as Grand Floridian, you’re setting your standards too high. Not every trip location is supposed to be like a Disney vacation – that’s why they’re special.

The same idea goes for other theme parks. The smaller theme parks aren’t going to have the excellent theming that Disney World has. That’s probably why it only cost $40 to get in. So yes, Disney theme parks are a notch (or several notches) above other theme parks, but you can still enjoy other types of vacations if you take them for what they’re worth.

I love Disney, but I’m no Disney snob. That may make me not a “true” fan, but I love being able to enjoy the parks (as well as other vacations) for what they’re worth. You can call me crazy, but I think the parks would be a much more magical if we all tried to be less of a Disney snob. What do you think?